Background: In 2018 I became interested in Madden 19, which is the first return of the series on PC since 2007. I got an EA Access pass to play it and a few other games. It was good, but nothing special. There were some good features, but there were bugs, lack of customization, and microtransactions at the edge of the extreme in the multiplayer component. I remember hearing complaints about Madden over the years, that the game was basically a copy of the year before, bugs, excessive microtransactions, and so on, but I never really paid attention to it because I only play on PC.

I recently wanted to play Jedi in the Fallen Order and got access to EA again for a month. After I won, I gave Madden 20 a shot. Now I understand the complaints. It was essentially the same game, with the same lack of customization options and the same microtransactions. If you search the Internet, you will definitely find complaints about Madden 20, and it has a metacritic score of 72 (on PCs and slightly higher scores for consoles), which is pretty low for a AAA game. Nevertheless, Madden brings in about $800 million a year.

Other notable examples include the reactions against Star Wars Battlefront 2 vaults. The game was heavily criticized on Reddit and other gaming sites, receiving a meta-critical score of 65 on PC and equally low scores on consoles. Despite this, it sold 9 million copies within 6 weeks of release. That’s obviously less than EA’s internal goal of 10 million, but 9 million copies is no mean feat. Pokemon Sword and Shield has also suffered setbacks, but has become one of the best-selling games on the Switch and one of the best-selling games in Pokemon history.

So why the gap between fans and game enthusiasts who follow game news and participate in online discussions about games? I think for larger and more popular games, the general consumer doesn’t follow game news, or even research or check reviews and ratings. Maybe that’s because it’s not worth it, since there’s only $60 in the game compared to a big purchase like a car or something. But I would like to know more about that.

Which brings me to my next question. Does the opinion of the game’s fans really matter? I’d say it doesn’t matter for the big games, but is more important for smaller niche games. It’s hard to find a direct comparison, but quick research shows that about 164 million adults in the United States play games. In the meantime,

r/Madden has 88,000 subscribers. I can’t find the exact number of copies sold for each Madden title, but shortly after the release of Madden 19, EA reported that 130 copies had been sold over the life of the franchise. That’s a rough estimate of 5 to 10 million copies sold in the last few iterations.

r/Pokemon has 2.1 million subscribers and Sword & Shield has sold 16 million copies by the end of 2019. This means that fans of the title/franchise are far outnumbered by all game consumers, which reduces the value of their opinions and reactions, as they are outnumbered by those who don’t really follow the game(s) closely and are uninformed or unaffected by setbacks or bad reviews.

It’s hard for me to find examples of small titles, but I would say that the opinion of the fans and their support or lack of support is more important with small titles, so they probably have more influence on the developers’ decisions since they don’t rely on the general public as much for most of their sales. I think Sekiro is an example of how they have stuck to their small fan base instead of looking at the overall player base instead of making simple fashion requests. Similarly, the Nier and Nioh series succeeded because they stuck to what their fans expected instead of enticing them en masse. But as I said, I don’t have many examples, and I’d love to see more.

So, if you are a fan of great honesty, is there no hope of influencing the decisions of the promoter? Right now, I don’t think there is. People vote with their wallets, and it seems that fans regularly ignore the general public when it comes to AAA headlines. At best, they can make small changes, like when Call of Duty took away the vaults at release but put them back shortly after.

Of course, thoughts and opinions are welcome. 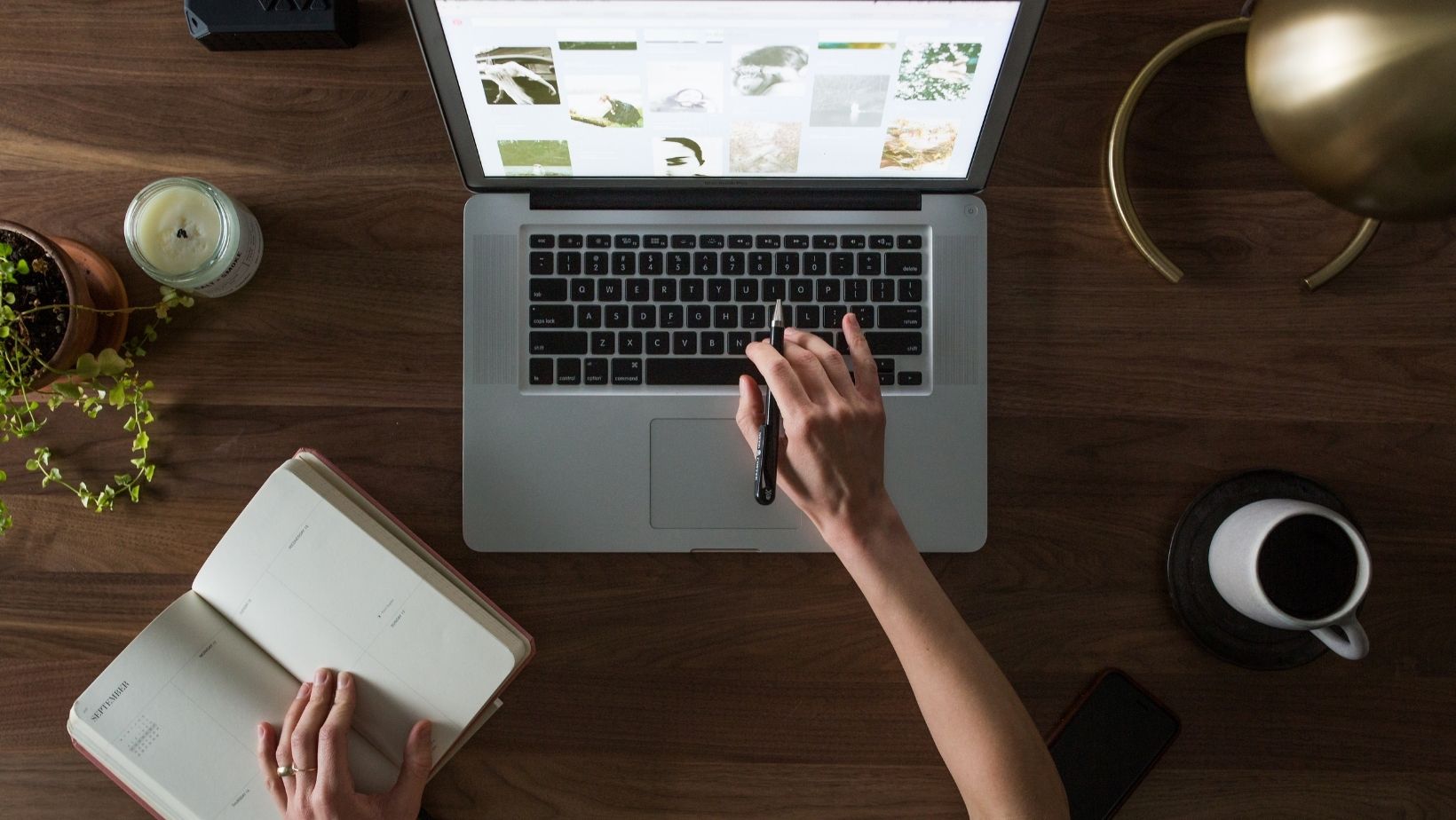 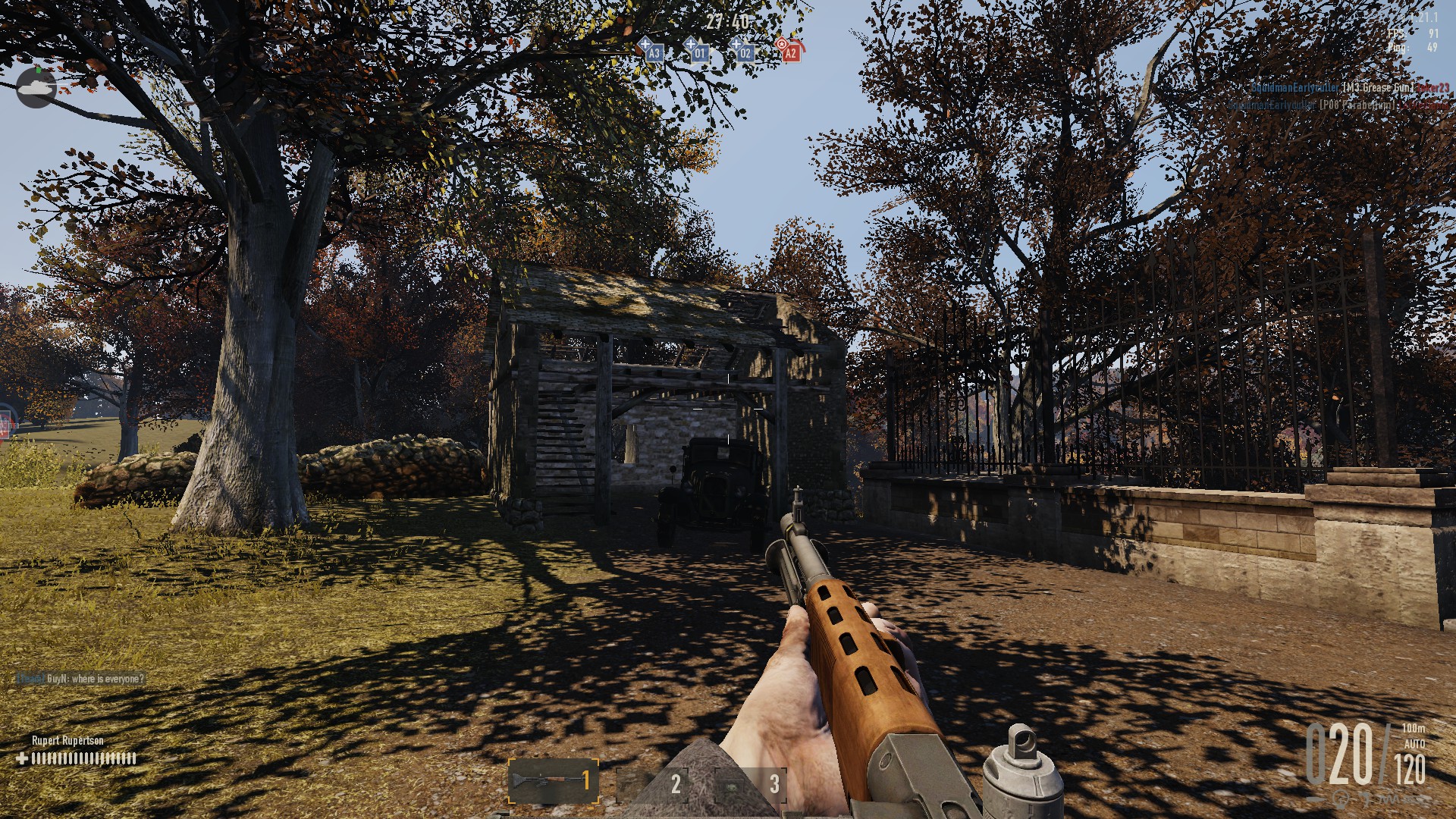 Read More
An attack on the Church is one of the most difficult situations for heroes and generals. In this…
Read More
Table of Contents Frequently Asked QuestionsWho is the strongest Dragonborn?Can there be more than one Dragonborn?Are the Septims…
Read More
(May contain one or two spoilers, just in case). ​ Ho boy…. I know I wrote about how…
Read More 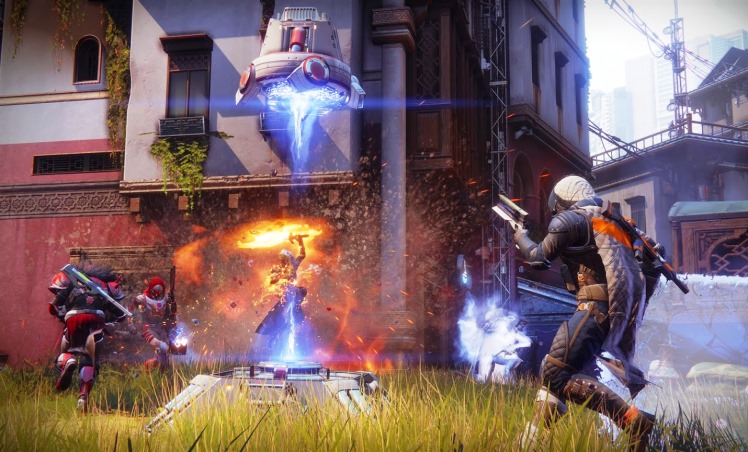