How To Design The Perfect Game?

Game development is a crucial component of the software development business and one of the fascinating fields of computer science. Computer games are a huge and continually growing business all over the world. However, in order to create a decent game in a competitive environment, you must understand the rules.

What goes into making a decent game?

It takes a lot of effort and working on your ideas step by step to become a successful game developer.

The first stage is to devise a strategy or design. Issues arise in games that do not adhere to good development processes, such as:

Aspiring game developers should have a clear aim and find out what their game requires before beginning to design and code. The requirements collecting stage, also known as the planning stage, is the first step in the process. Developers can use diagrams at this stage to quickly collect information about the requirements (for example, how many designers, programmers, and testers are required, or what development tools will be necessary – a game engine, animation tools, and so on) in order to manage and complete the game development effectively. 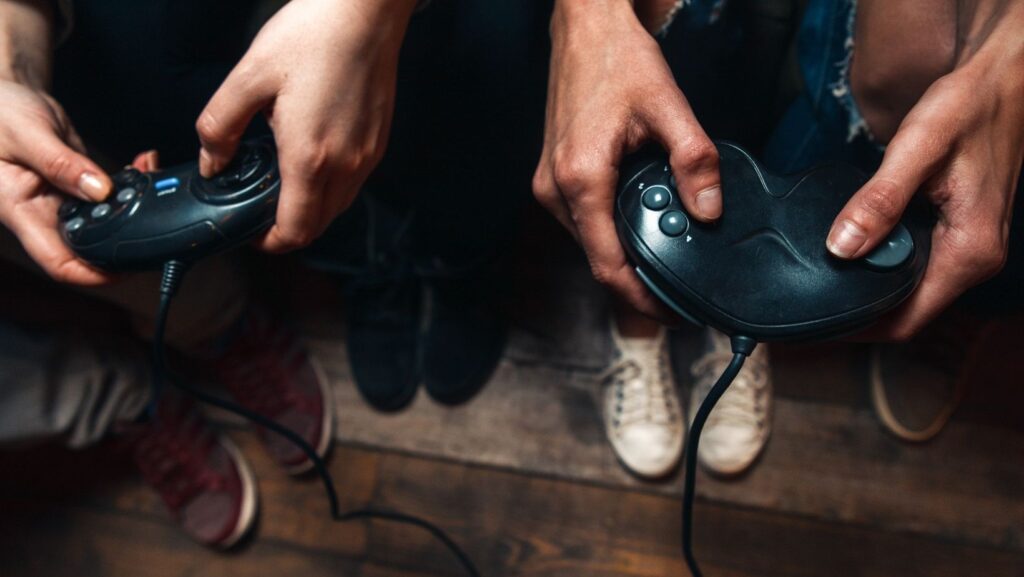 Management of the development team

There are several difficulties that your development team may encounter (unless you are developing games alone). Here are some of the issues you or your team members could encounter: 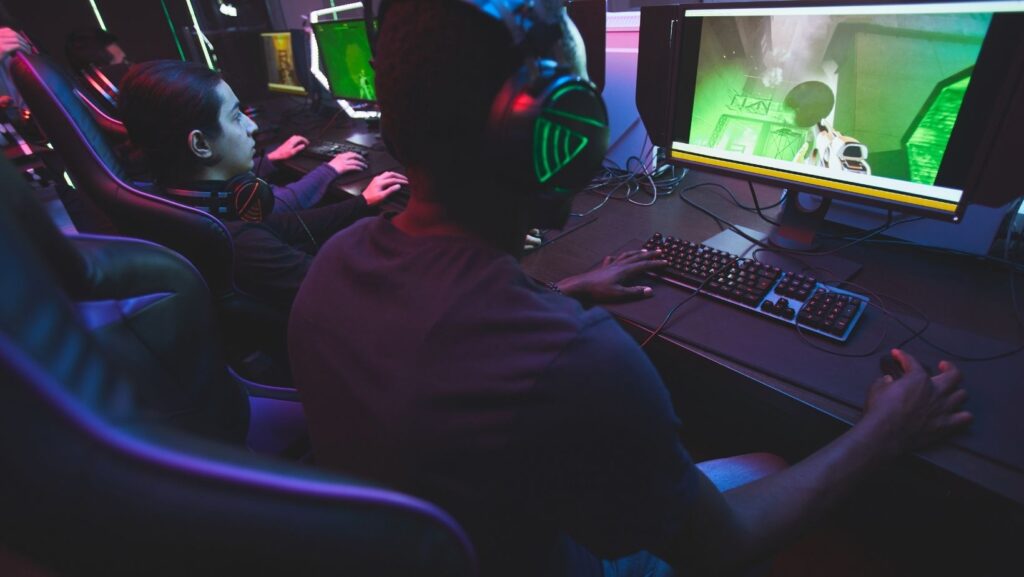 The software development life cycle is a well-organized and sequential process for developing a software product. The game developer should follow the same framework. These are the stages:

This is where the user requests for the game to be developed. Then he calls the developer or project management firm to try to work out a deal.

At this stage, the game development team discusses the project’s needs, and the project manager determines the number of human resources needed for the project.

The creators will establish a strategy for the game’s successful development before it is launched at this stage and strive to discover the optimal software model for the project. 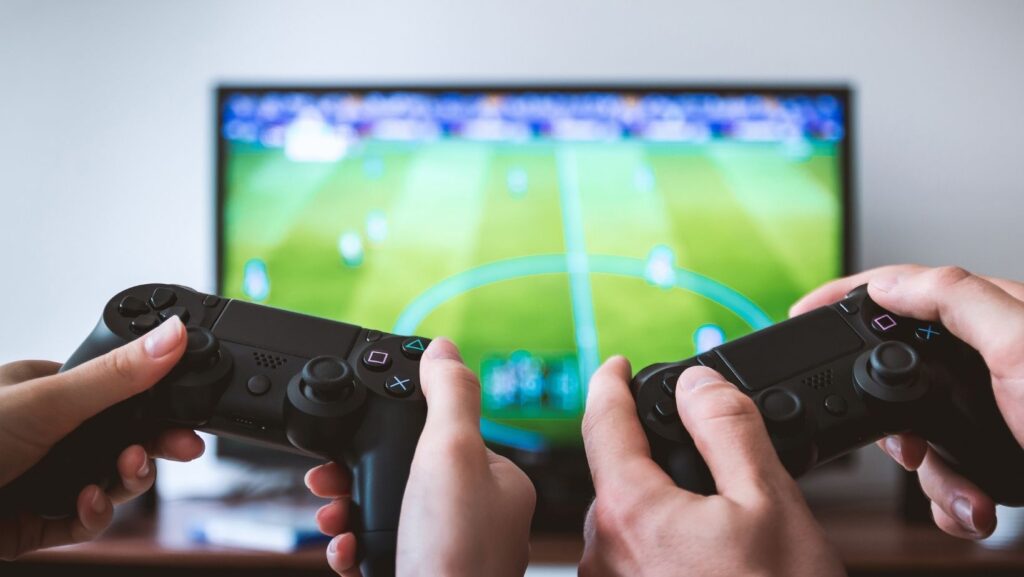 The anticipated features that impact gameplay are thought out and their thorough work is done at this stage of development. Goals, levels, prototypes, business strategy, and other elements are in the works.

The actual game code will be developed at this point, depending on the concepts and functions that were previously considered.

A demo version of the game is released during this phase. This is done on behalf of the team to ensure accuracy and popularity. With the game’s partial release, promotion on YouTube and other gaming sites may begin. Simultaneously, testers are engaged to inspect the game for faults.

The game is released once all testing and advertising have been completed.

During this stage of development, the game is maintained correctly. It is examined to see if the game plays well and if any faults or problems exist. Furthermore, user reviews of the game are gathered, evaluated, and used to enhance the game.

To keep newcomers engaged in the game, the team’s developers issue patches (bug fixes) and cheat codes. Mods (modifiers) are also updates that upgrade the game, providing more features and capabilities, and are delivered 6-10 months after the game’s release. Are you looking for staff in the field of game art? Kevuru Games is the most trusted partner: https://kevurugames.com/. 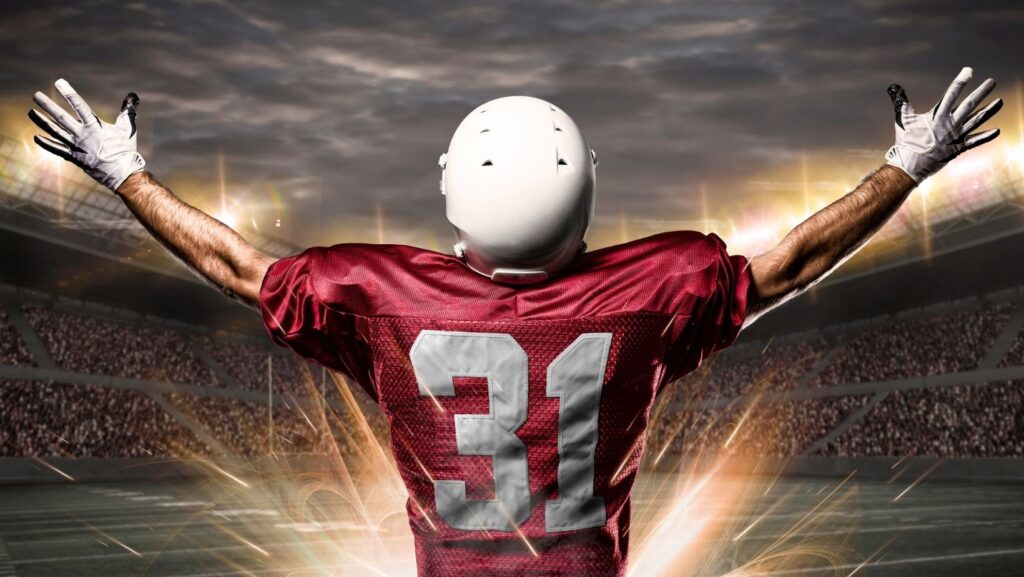 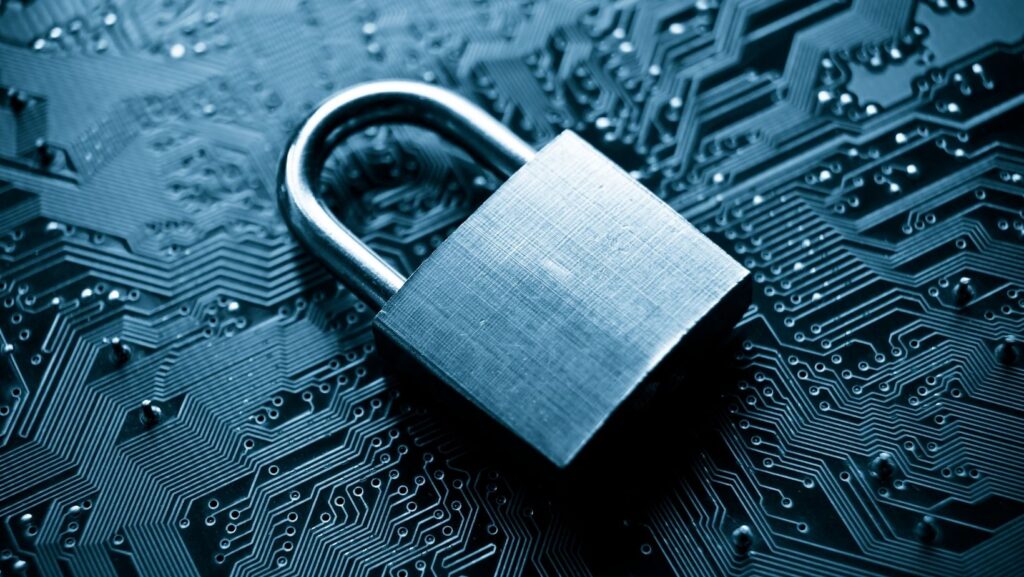 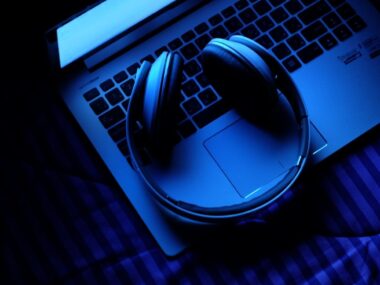 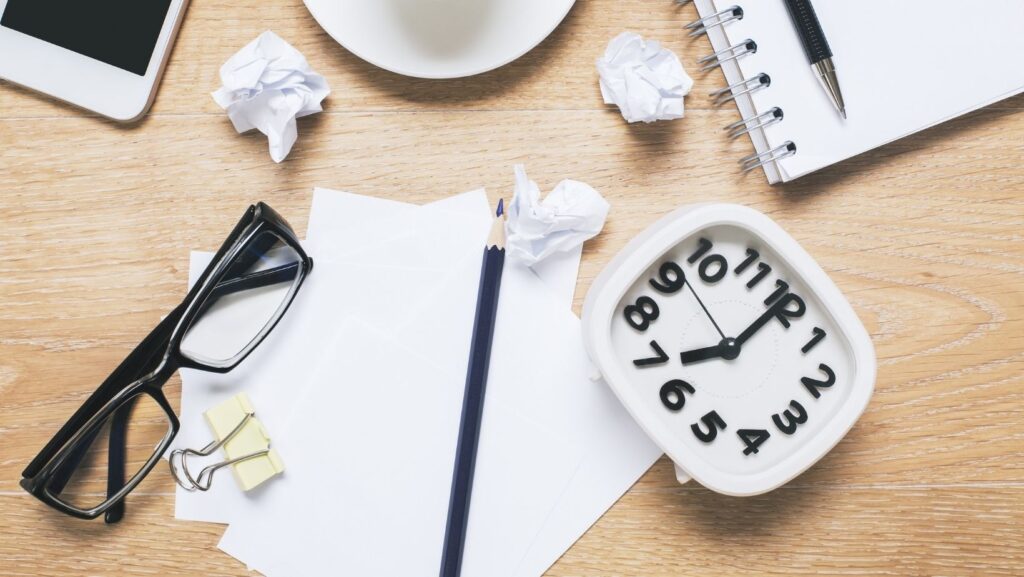 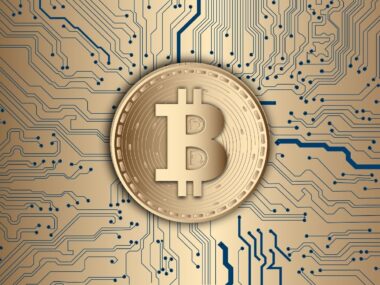