Whatever kind of gamer you are, there’s the perfect type of slot for you

Over the years, there have been closer and closer links being formed between the worlds of gaming and online slots. In most cases, it’s been designers of the latter receiving their cues from the gaming world. This has taken the form of emulating everything from their graphical styles to the soundtracks they use. But now, there’s been a 180-degree turn, and more and more slots are appearing that could have a direct appeal to gamers. Not only are the slots becoming an altogether more immersive experience, but themes are also emerging that are very close to the ones featured in many games.

For example, anyone who has been bowled over by Red Dead Redemption 2 will find that they have a great choice of slots online that also has a Wild West theme. One of the very best of these is Last Chance Saloon. All those icons from the times are there, from swinging saloon doors to six-shooters ready for the draw. If you’re the sort of gamer who prefers to be out on the range or heading for the rodeo, then Mustang Gold might be more your kind of game. Set in a desert canyon, complete with tumbling weed, you’ll find cowboys, cowgirls, and more than a few wild mustangs waiting to be broken in and trained. 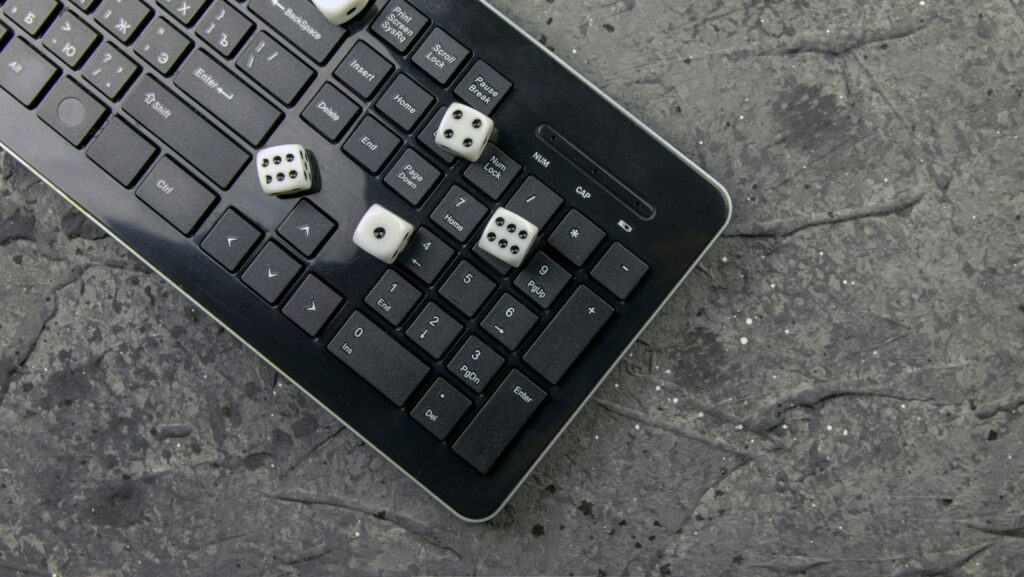 It could be that you like your history to go way further back than just the Wild West – as far back as the ancient worlds of Greece, Egypt, and even the Aztec civilization. In this case, games like the God of War series and Assassins’ Creed: Origins and Odyssey might be the ones that float your boat or even your ancient warship. In this case, you’ll find plenty of slots games that can quickly transport you back to those times, as well as give you the chance to win some definitely modern treasures for yourself.

The time of the pharaohs of Egypt is an increasingly popular one for slots developers, and one of the best examples of the genre is Eye of Horus. Packed with imagery drawn from the era, it is accompanied by an ominous and foreboding soundtrack that just adds to the atmosphere. For those of us who like to imagine living in the realm of the Greek gods, there is Rise of Olympus, itself a good crash course in classical mythology. If searching for gold is what drives you in a game, then look no further than Aztec Ascent, in which you can strive to uncover Montezuma’s legendary gold stash. 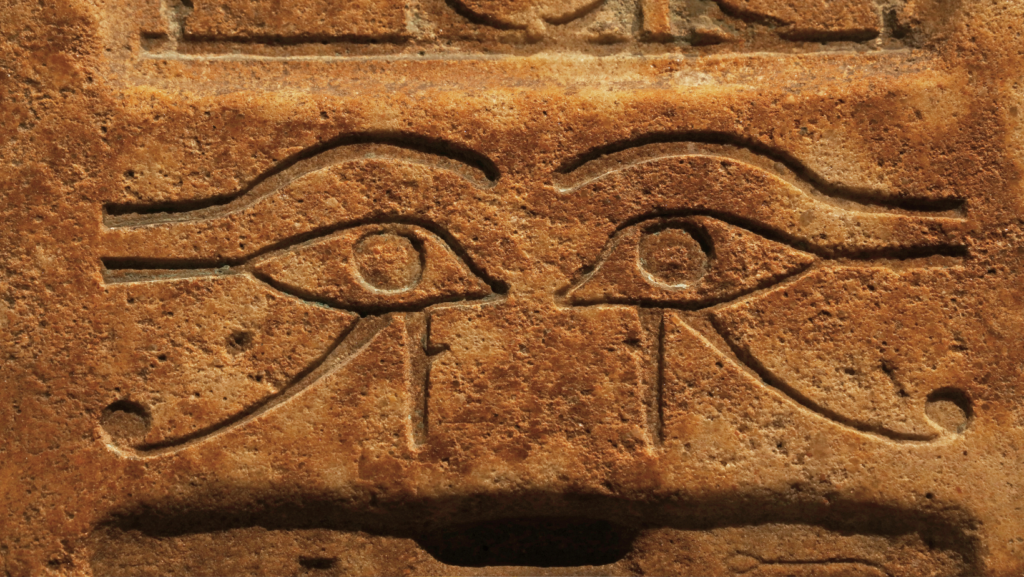 On the other hand, if you’re a fan of video games with TV or movie tie-ins, you’ll be equally spoilt for choice with slots like Deal or No Deal, Who Wants To Be A Millionaire? or even Rick and Morty: Wubba Lubba Dub Dub!! If you think the title of the last one of these is great, just wait until you play the slot itself!

So, as you can see, there’s no shortage of slots alternatives for gamers – and now could be the perfect moment to start exploring them all. 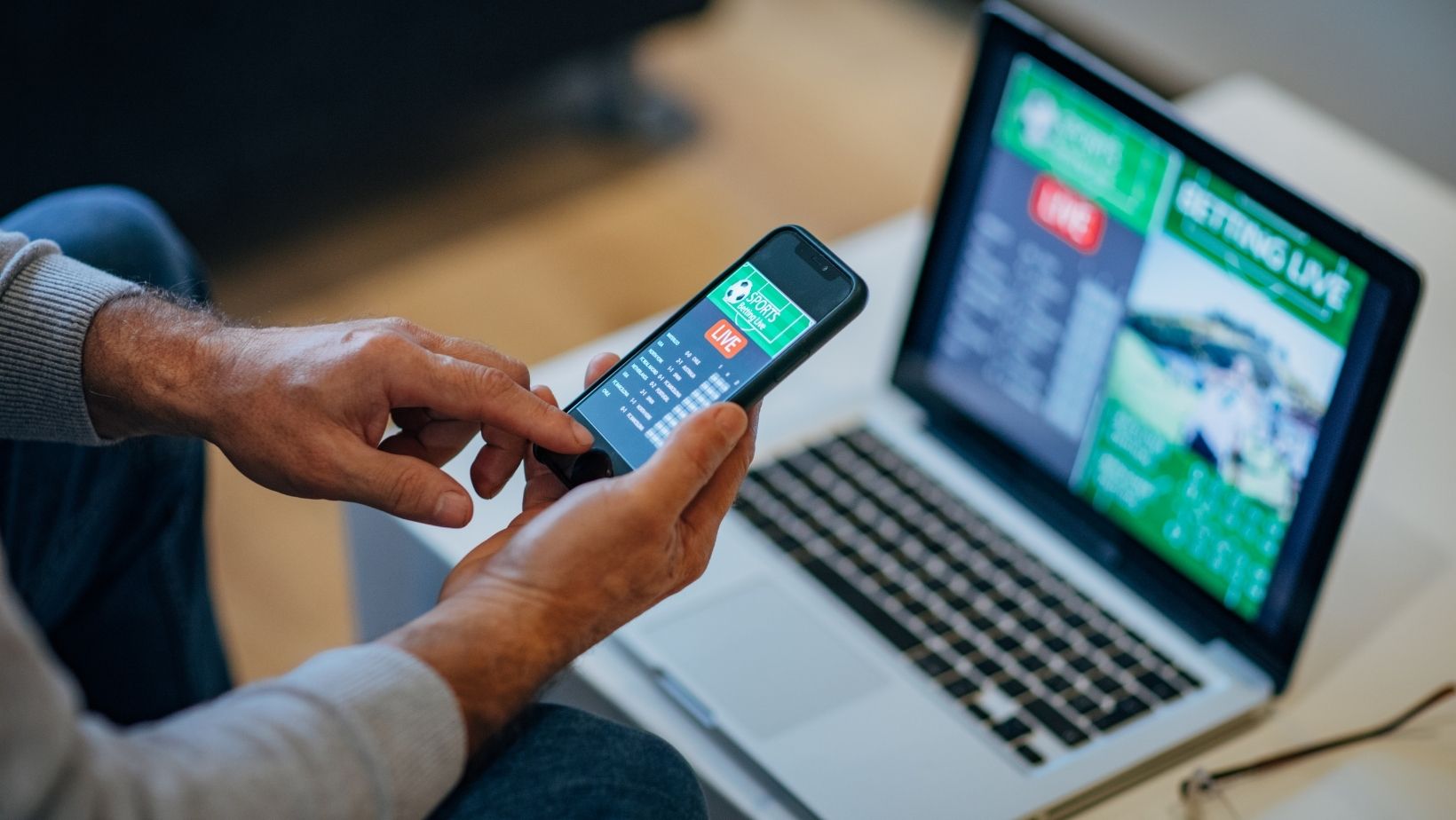 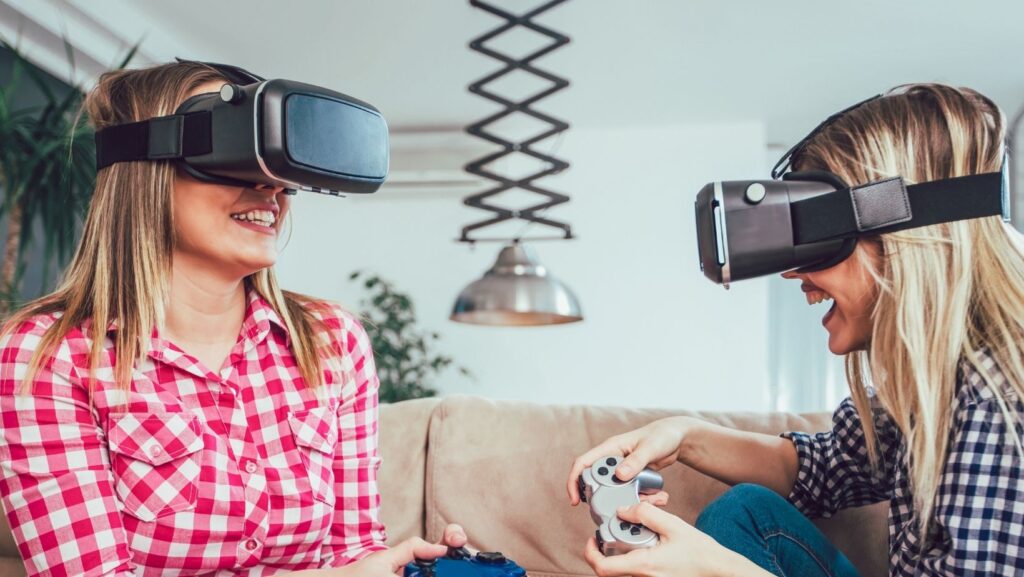 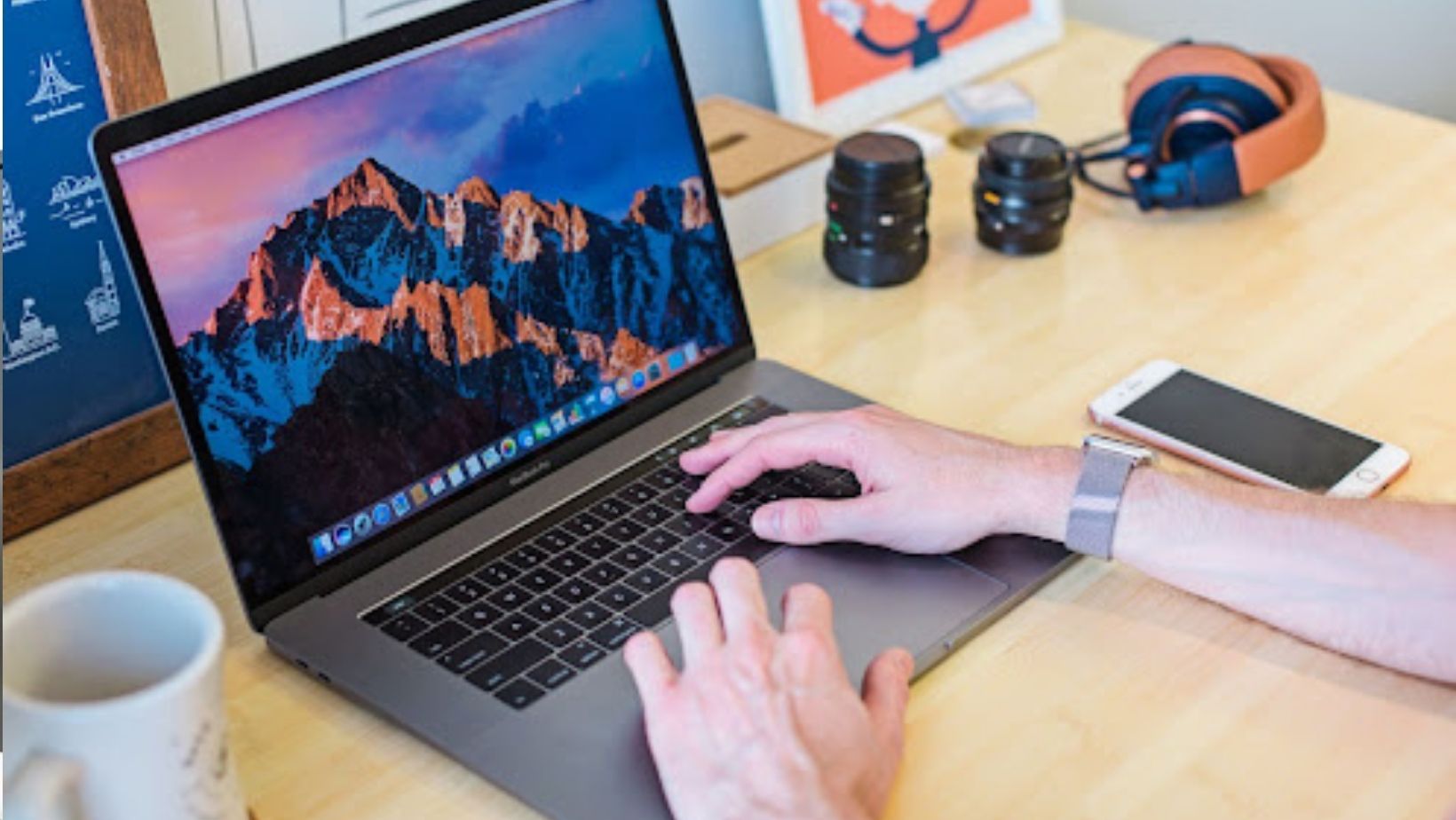 Read More
Table of Contents DOTA 2Stardew ValleyHadesPortal 2Divinity: Original SinCivilization VISlay the Spire Despite the fact that Apple promises…
Read More
Gacha games are always full of different characters that you have to choose and fill your list. That’s…
Read More