God did I miss Meat week

This is my final week. I’ve written all of my final entries for this blog, and I’m ready to go. I’ve already written one book, and a long series of articles, and a drama series, and a bunch of other misc. things. I’ve lost a lot of weight eating meat, but I was never really happy with it. I’ve written about how I’ve quit eating meat, and the consequences. I think I’ve been happy for the past 3 weeks, and I’ve been writing this series of blogs about it.

I began playing FO76 shortly after they had fixed out all of the major problems (though there were still plenty of minor bugs to cope with) but before any major feature upgrades, most notably before Wastelands. My own experience at the time was…..a mixed bag. While I like the overall gameplay enough to level up my first character to 120, since grindy rpgs have always had a special place in my heart, there were still a number of problems that plagued my time with the game. There are two things in particular. 1. The treasure was diverse, but it was a pain to acquire anything good at the time, and ammunition was a frequent issue at lower levels. 2. The neighborhood was… less than welcoming. Taking a workshop was more riskier than it is today, since you could virtually ensure that someone would come along and take it before you knew it. And God help you if you went to the Munitions Field to assist with the ammunition issue I mentioned, since you’d only have about a half-hour before someone came galloping in to take it. And, considering that I didn’t build for PVP and that the only socially viable activity was group events (which people only performed sporadically due to the lack of treasury notes to earn), I was disillusioned with the community and the game as a whole.

Then there was Meat Week. People started to congregate in big numbers and battle massive groups of powerful monsters all of a sudden. They were forced to battle together to defeat the harder monsters and the final boss, I was resurrected after being downed for the first time outside of the Encryipted or the then more uncommon Scorched Earth Event, and I had people give me additional ammunition I needed. It was fantastic. For the first time, a lot of players of various levels were earning excellent money and obtaining very nice equipment since the monsters were dropping a lot of expensive things and you were guaranteed to receive at least two or three legenadries each Primal Cut event. And there was a broad sense of optimism throughout the game. Forcing this kind of collaboration, along with the overall good feelings that came with receiving excellent stuff all the time, had a significant impact on players. Instead of invading my workshops, people started asking if they might borrow some materials. I had groups of gamers rush to their aid in order to protect them. I even managed to retain control of the Munitions Workshop for a whole day.

Meat Week really changed my mind about a game that I had been losing interest in. It was the most enjoyable experience I’ve had with the game so far, and although it isn’t nearly as good as my first try, it will always have a special place in my heart.

For the game Fallout, write “God did I miss Meat week.”

Every year I sit down and try to create a routine filled with delicious and vibrant colors that represent the things that make me happy. This year I was inspired by a passage in the Bible that told how people used to be vegetarians for the sabbath.. Read more about fo76 meat week 2021 and let us know what you think.

Read More
MOBA’s have become an essential part of the gaming community, especially on the competition stage. The fast-paced, team-oriented…
Read More 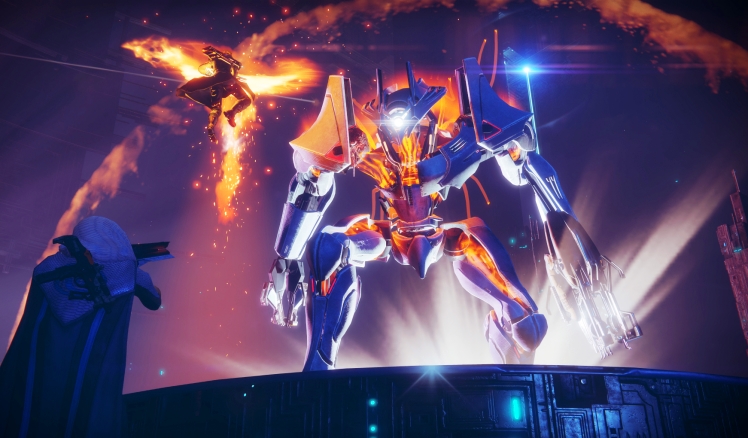 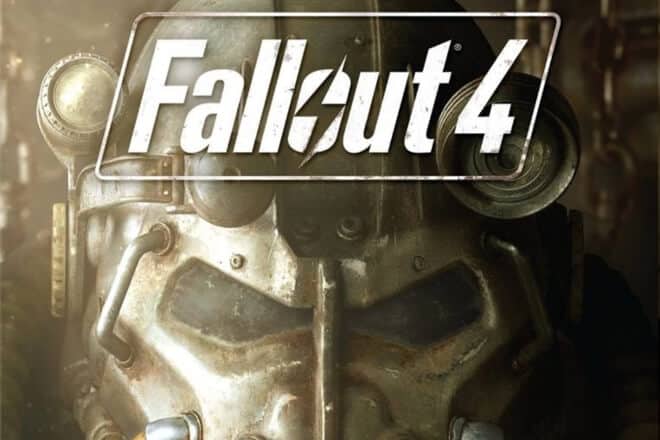 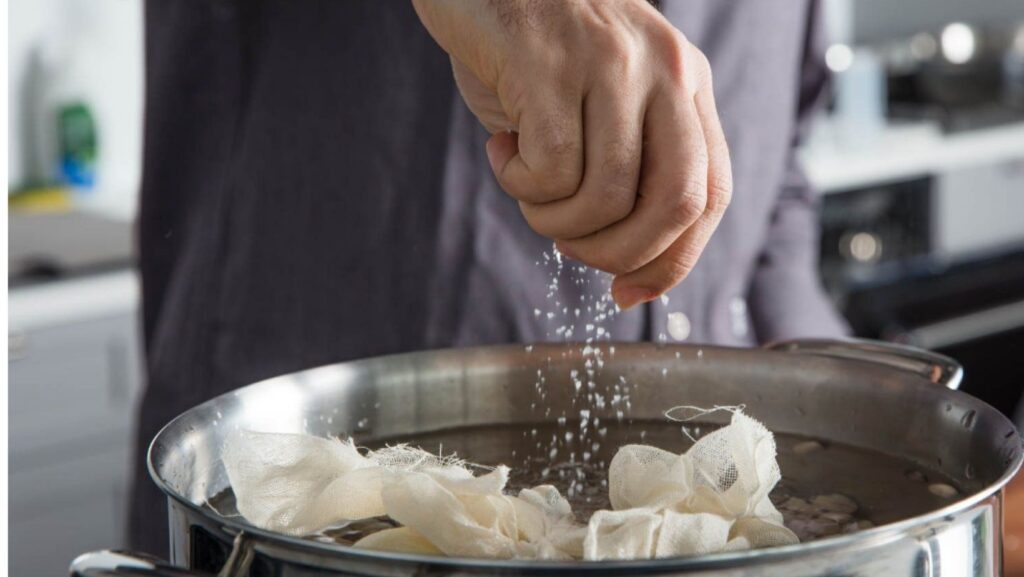