According to the latest studies, people spend around 3 billion hours a week on video games. Is it a useless waste of time? Or are there any benefits from games after all? There is scientific evidence that shows that gaming can help students to focus and be more successful in academic writing. Academic writing can also be improved through using EssayAssistant along with educational games. Lately, the contribution of video games to the educational process has become obvious.

Since gaming is increasingly being chosen as a way of spending leisure time, at the same time, there is more research on the educational effect of video games.

Let’s try to understand why gaming is experiencing a surge in popularity.

Video games – especially in education – significantly affect our psychology. That’s why “gamification” turned into a science with psychological importance. Gamification is the addition of gaming technologies such as achievements and points to non-gaming spheres of life to explore the potential of video games in the field of education.

Firstly, games set a specific goal. We set goals ourselves in our personal life. In contrast, everything is decided for us in gaming technology.

Secondly, games satisfy the need to feel productive. People adore feeling progress while completing tasks, even if they are virtual. This important feature can be used in in-game learning technologies.

When we see our achievements get points, the dopamine is released.

In games, simple tasks are initially set, which gradually become more complicated. As a result, it is east to enter the flow state. The state of flow implies such a high involvement of a person in the matter that time flies imperceptibly. 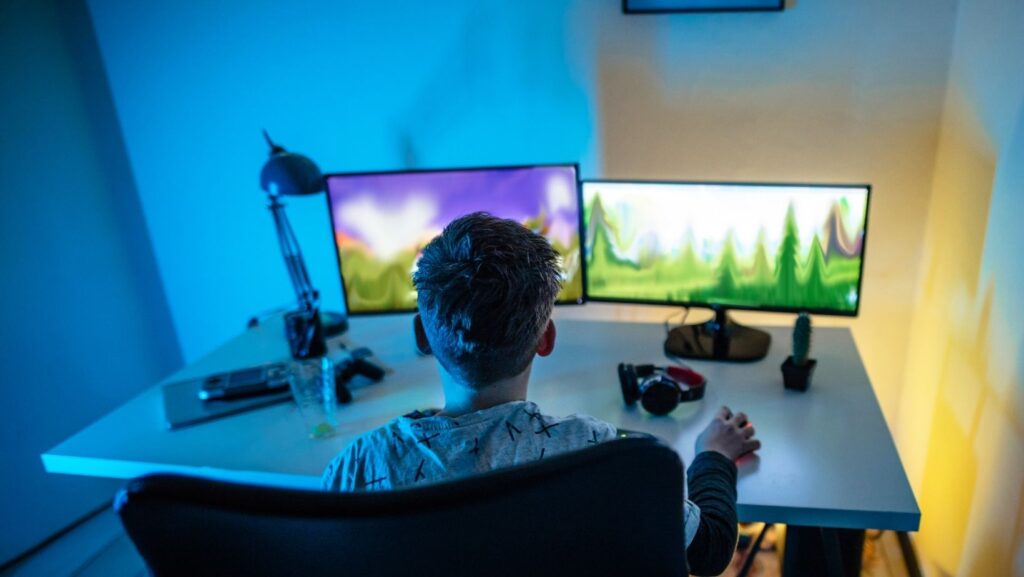 School is boring. Perhaps this phrase is not some kind of revelation, but it is important because it is largely true.

We perceive information better when we are fully focused and get satisfaction from the workflow.

From birth, kids learn everything in a game form. For example, they learn the alphabet more easily through song or dance and remember animals better with funny sounds like “mu-u”. When children create crafts, they learn colors properties of materials and develop coordination.

To make it easier to explain, American game designer Jane McGonigal told how gaming can make the world a better place.

When playing, we focus much faster on solving complex problems.

Like other educational games, Minecraft helps to teach programming and mathematics and develops the skill of teamwork. Recently it has been upgraded.

Mojang, together with Microsoft, released Minecraft Education Edition in 2016. It is an educational game that includes many improvements that simplify programming training and optimize collaboration.

It is quite affordable with an annual license for one student costs of $5. Even more so, schools will receive a free license for the first year if they update their Windows operating systems. Minecraft is not the only example of gaming in education.

A new level of video games in education: gamification of classrooms

In 2007, a team of New York game designers founded the non-profit company Institute of Play.

They develop school projects, think over educational programs curricula, and even conduct corporate seminars. Not only video games are used, but also other types of games. They call these schools the “Path of Knowledge”.

There are other similar projects. Duolingo allows you to learn languages and receive virtual rewards.

Surgeons can learn to work with robots on simulators. The robot is controlled with two hands using analog joysticks and displays the process on the screen.

The doctors who played video games performed better on the simulator, according to the study from 2007. The games are really useful. So why is gaming not so widespread in education?

The main obstacle to the use of video games in education is our lack of understanding of the process as a whole. More scientific research is needed to make changes happen. In addition, teachers must undergo additional training to effectively use video games in the educational process.

And if you’ve ever explained to your parents how to use a smartphone, then you understand how difficult it is for people with established habits to retrain.

“Video games are not a panacea for all the shortcomings of the education system,” says Brian Vanevski, former managing director of the Institute of Play. “It may seem that the game is a new generation digital textbook that will solve many problems, including personnel ones.

But games by themselves will not make schools more efficient, will not replace teachers and will not become a tool capable of teaching an infinite number of students.” 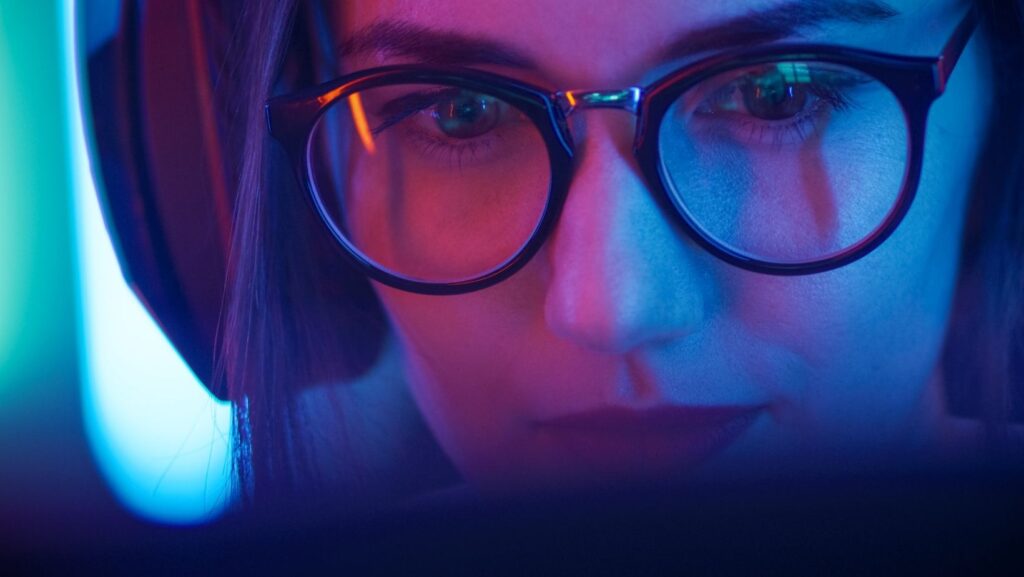 Games in the educational process undoubtedly have positive aspects that will become more noticeable with the development of technology. We can see how the events of 2020 and COVID-19 affected the education sector. With the closure of schools, distance learning has become the norm.

The study also found that 29% of players reported a positive impact of video games on mental health during the lockdown period. We know that video games have many advantages in education.

Consequently, if schools are closed again for lockdown, video games can help in the fight against mental problems.

In addition, games can maintain mental clarity. Most games teach people to be completely focused, and that is a great skill for education.

Although gaming may not be a full-fledged solution in training for the lockdown period, it will be useful if it is used correctly. From this, we can conclude that game learning technologies have basic and additional advantages, especially in specific situations. 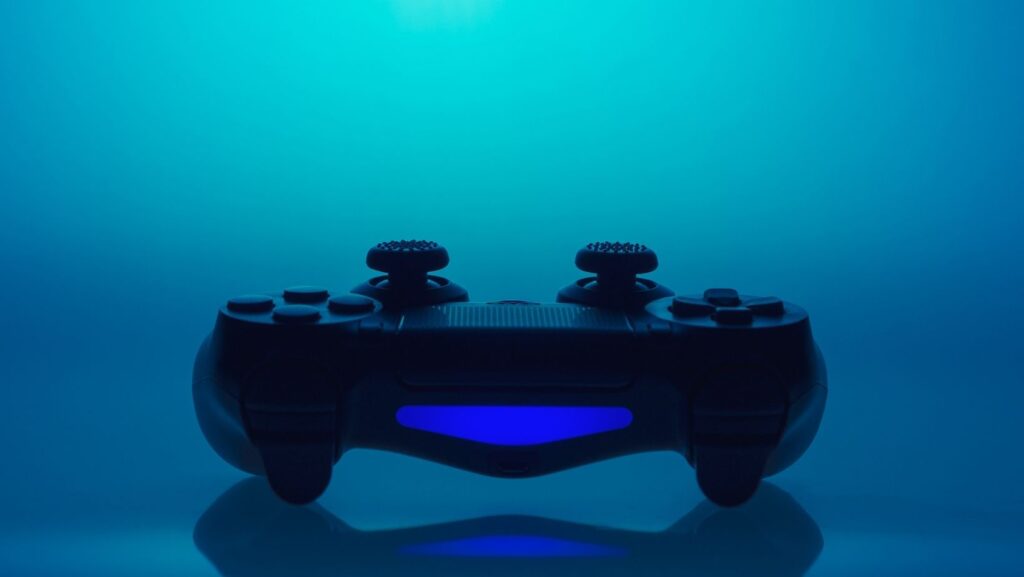 The Future of Gaming Learning Technologies

But we can be happy for future generations because innovations look promising. There is a high chance that Minecraft Education Edition and SimCityEDU will be the beginning of a new genre of educational games. At least it received great scores in customer feedback survey online.

Social acceptance of the idea of using games in the educational process, as well as financial assistance from large companies, portends a good future for education gamification. 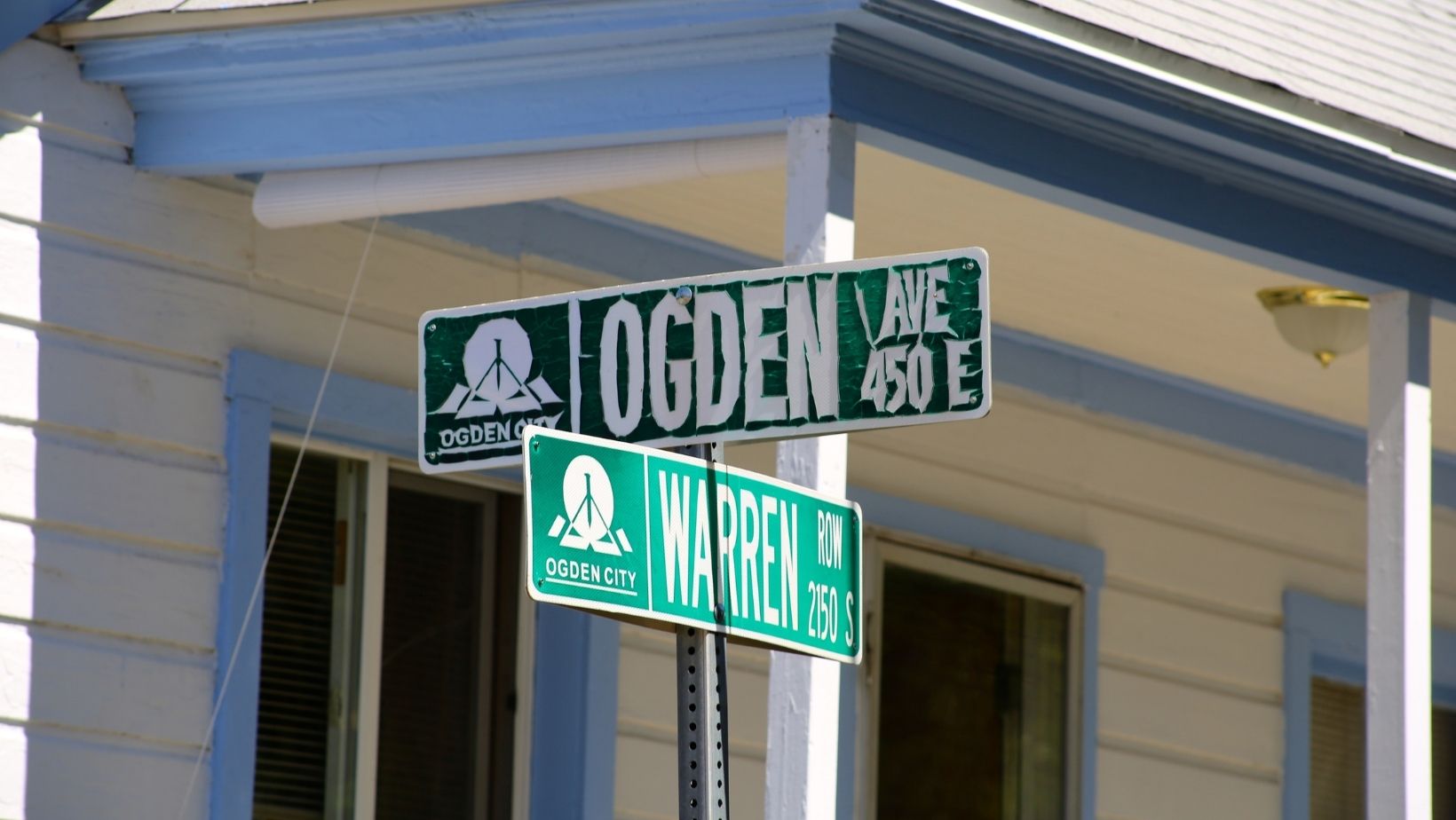 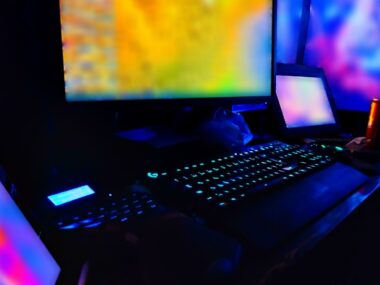 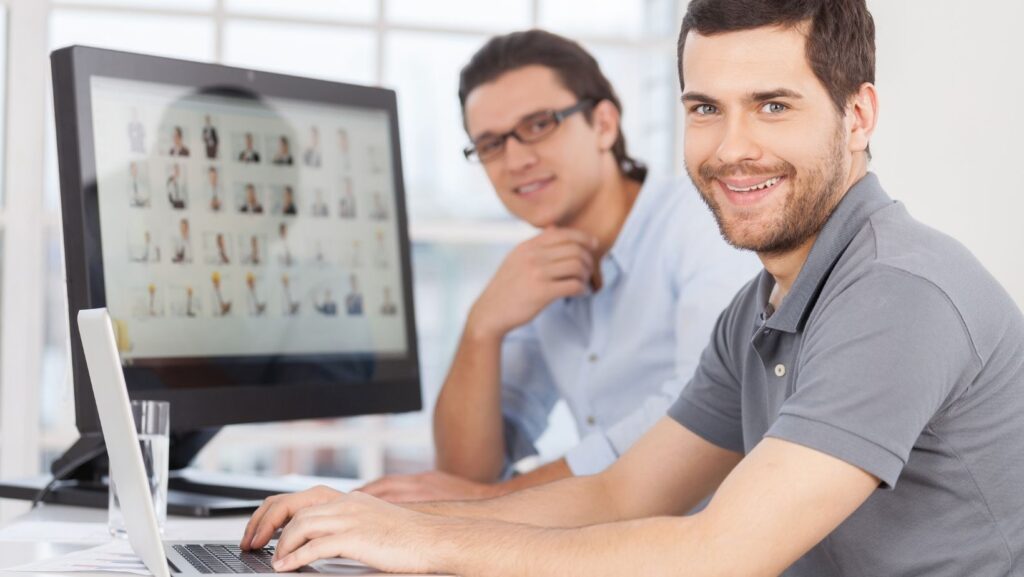 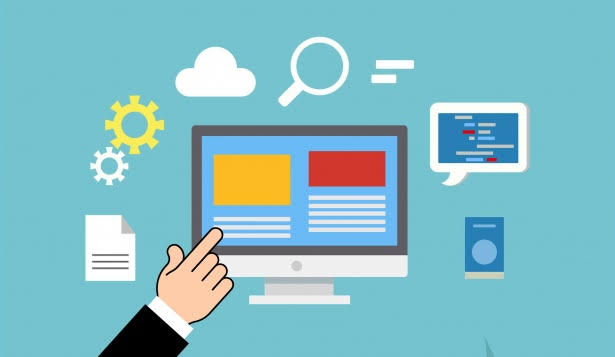 Read More
Choosing the best hosting company is never easy. You need to do a lot of research if you…
Read More 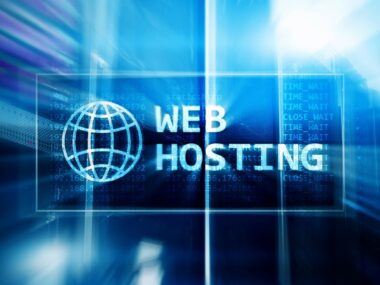 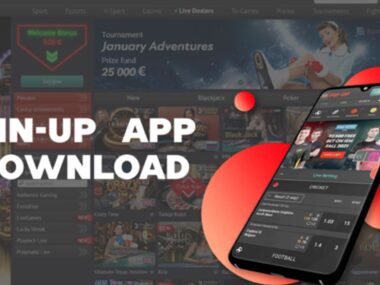