The dust has only just settled on the 2021 LoL World Championship in Reykjavík, but Riot Games is wasting no time as the date for the 2022 LEC spring season has been announced. With January set to be the month when the action commences, there isn’t a very long off-season for the likes of Edward Games and DWG KIA to recharge their batteries.

Fans, however, aren’t complaining as they’ll get to see their favorites in battle just after the New Year. And, considering the final of World Championships in Iceland was a thriller, the hope is that the quality of play will remain high. Here’s what we know so far about the 2022 LEC season.

If the title is confusing, let’s drill down into the dates. Although it explicitly mentions spring, the 2022 LEC season kicks off on January 14th, 2021, with a 15-game period over three days where teams will play each three times. That’s only the beginning. After the initial ‘superweek’ – there are two in total – the entrants will play two matches per week as part of the round-robin stage.

Once the round-robin is over, six out of the 10 teams will be eligible to play in the playoffs, which start in March. The exact date for the LEC Spring Playoffs is March 25th, with the LEC Finals played out over two dates in April (9th and 10th). On April 11th, we’ll know which team are the champions of Europe. 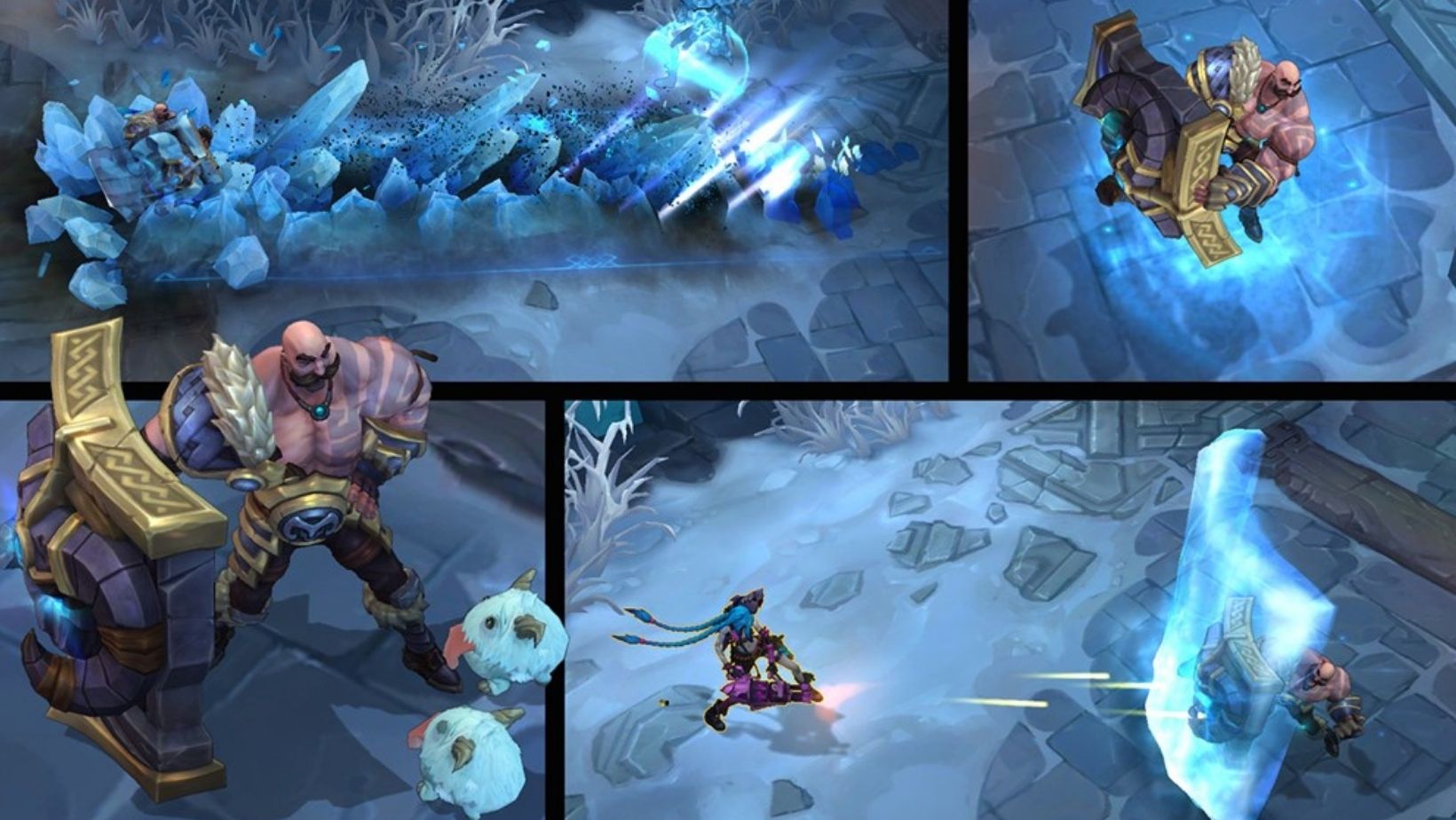 Unlike most years, the League of Legends roadshow won’t be rolling into town. This is because Riot Games has committed to making the competition an “online experience,” meaning the event will be virtual. From where will the stream be beamed to your computer screen or mobile device? Well, Riot has a readymade LEC studio in Berlin. Therefore, the main, and only location, will be Germany.

The good news for LEC fans is that they may be allowed entry into the venue. Currently, Riot hasn’t released any information saying supporters won’t be in the stands, which could stand us all in good stead in the New Year.

10 teams will feature up until the playoffs, and then the top six sides will compete for 2022 LEC glory. Of course, the reigning champs, MAD Lions, will be expected to take it to the rest of the chasing pack after last year’s impressive victory. Any side that can end G2’s dominance is going to be the favorite, particularly when they followed it up with consecutive titles in the 2021 LEC summer edition.

Unfortunately, for G2 fans, they won’t be watching their guys after finishing fourth in the Summer split. Fnatic and Rogue have been runners-up in major events in recent history, though, so the quality should be very high regardless. 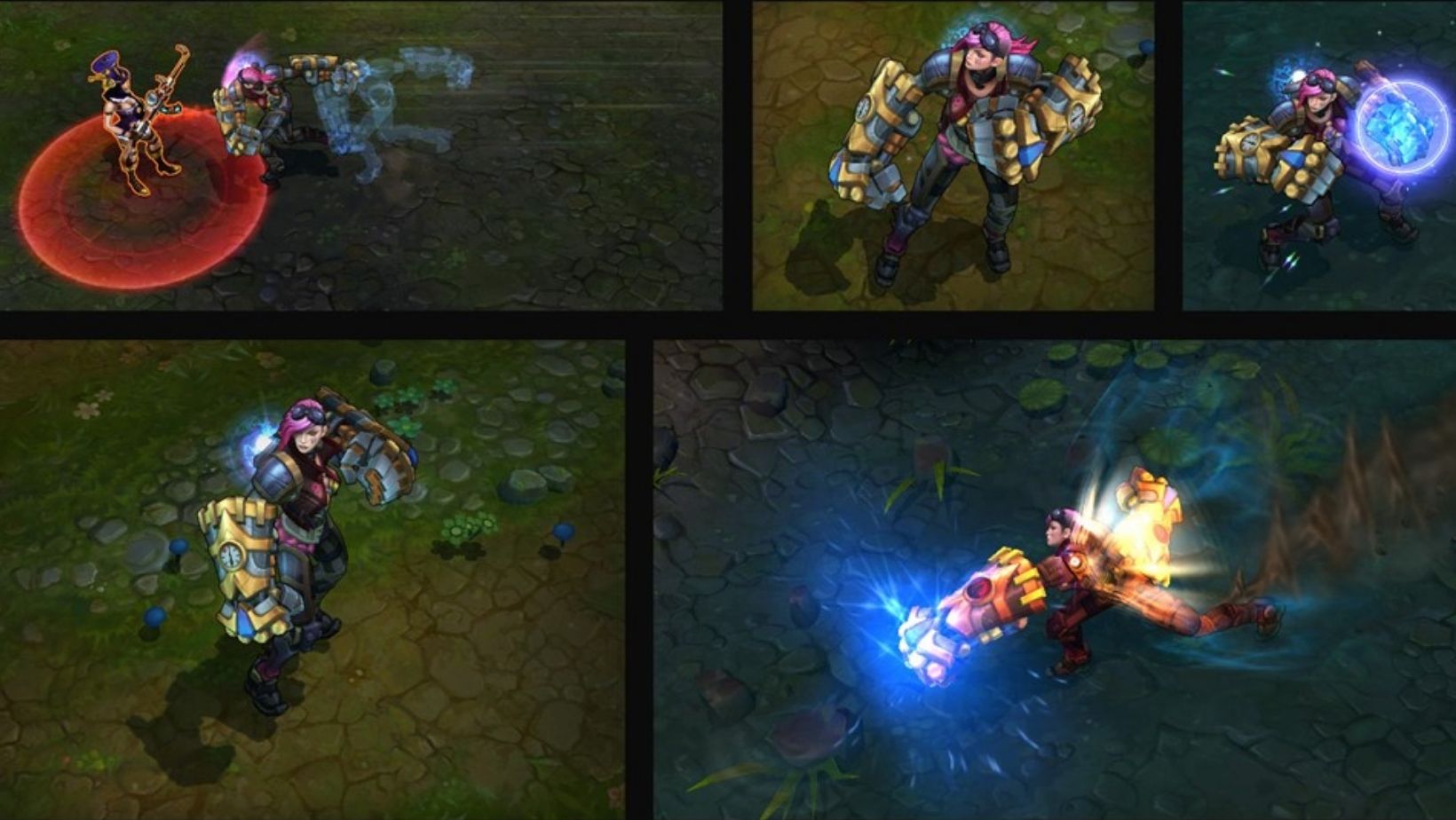 The biggest storyline is the demand for League of Legends content in the last year. It’s not often that new teams enter the fray, but Team BDS will be hoping to throw a wrench in the works as the rookies. The fact that there is scope for new sides with little experience to mix things up a bit highlights how much fans want to see improved action.

Average attendances reflect this because LoL events have been aiming to break eSports’ world records for years. For example, after the 2019 League of Legends World Championship, Riot declared they would host one of the biggest sporting events of all-time at the 10th edition of the tournament. The number of unique viewers of League of Legends eSports championship finals from 2013 to 2020 shows why the provider set the target as there have been huge increases in unique viewers in that period.

This has led to worldwide demand among audiences from Europe to Australia, which has opened different avenues for LoL. The sale of merchandise is a clear indicator – $1.75 billion in revenue in 2020 – as is LoL betting as eSports gambling is now a global industry, with popularity in several countries, such as Australia, thanks to living streaming betting apps that enable customers to view the action remotely. As betting apps in Australia show, the likes of Bet365 and Unibet are going the extra mile, leveraging a user-friendly live streaming platform in traditional sporting leagues like the EPL, NFL, and IPL, as well as eSports. And the in-play features make it easy to keep up with tournaments and place wagers in real-time.

So, the expectation is that the demand for LoL events will continue to skyrocket, and the 2022 LEC Spring split could be the first competition that benefits from the boost in popularity. 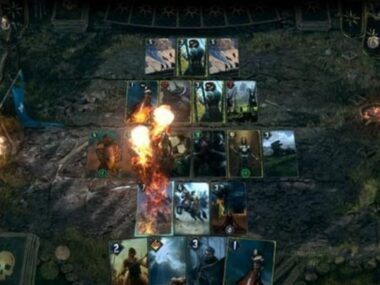 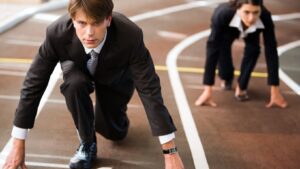 Read More
Table of Contents How competitive is the business environment today?Most important factors for getting an edge over the…
Read More
My first experience with Coup by Indie Boards and Cards was during a trip to Raleigh, North Carolina,…
Read More

Read More
The recent news that Star Citizen will feature an “Inferno” Capital ship along with other non-combat ships, only…
Read More