I’m not a Warhammer fan by any stretch of the imagination. I’ve never played the first one, and I’m not sure I’ve ever even seen a trailer for the sequel, which is supposed to be better in every way. That being said, Total War: Warhammer 2 is the best World War 2 strategy game I’ve ever played.

The Silence & The Fury is the latest and final DLC for the excellent game Total War: Warhammer 2. This Lord Pack adds two new Lords, each belonging to a different faction. The two races are significantly different, with the biggest changes for the beastmen, with the Creative Assembly team reworking the entire race as part of the patch.

The spirits of Pahuax, led by the dazzling Lord Oxyotl, begin their journey to the far north, surrounded by corruption, knowing that the hordes of Chaos will soon be at their door. One of the hallmarks of Oxytol’s playing style is that he has visions of old men assigning him tasks.

Visions of the Old Ones introduces a new map mode that mirrors these missions and adds quick travel points that Oxyotl can use to teleport. Not completing these quests can increase Chaos’s power or cause him to appear sooner, while completing them rewards you with gold, buffs, and Sanctum gems, which are earned primarily through quests, though the rank 12 Oxyotl skill also provides a small income in the form of gems.

With these gems, you can build sanctuaries of silence in any known province, which grant visions and have building sites to strengthen local power. You can even build the Tepok Stone, a unique building that is incredibly useful for planned attacks or for a border that may come under fire. By default, he can also teleport to his provincial capital, which is very handy if a mission takes you to the other side of the map.

Oxyotl also gets an improved ambush position, though I was too busy running around the map to use him in my game.

The Tribe of Slaughterhorns, led by Taurox the Copper Bull, starts just below the Dark Elves between the cliffs and the jungle, ready to raid and destroy everything in sight. Their unique mechanic is Rampage, consisting of three stages, each offering you a selection of bonuses once you’ve collected enough Rampage tokens.

The Rampage bar fills up when you fight and win. It fills up faster with momentum, which increases when you are attacked multiple times per round. If you lose or retreat in a fight, your momentum decreases and the bar can empty. In addition to the level rewards, the first level also gives you the ability to reset the campaign movement for the Taurox Army. Once you complete the course, the entire Rampage resets and you can start over.

Taurox victories also create a blood flow that increases the leadership of Chaos factions and decreases that of everyone else. You can stack this effect three times, and it can give beastmen an advantage in combat. River of Blood is doubly important, as the overall change in Beastmen creates unit limits similar to those of Renown Regiments for higher quality troops, which lowers the overall morale of the army.

You can increase the number of these units by earning destruction tokens and spending terror in the Beastmen’s terror reward window. You also use this mechanism to increase the number of hero captains and their starting levels, hire legendary lords (if you have other DLC), upgrade your faction, and spend favors to buy armor, weapons, charms, and other trinkets.

Beastmen’s upgrades add even more, but if you like the idea of constantly fighting, not caring about content, and burning everything, then Beastmen might be for you. Your main goal is to build flocks of rocks, destroy the environment and move on to greener pastures and new enemies.

We cannot talk about the Lord’s package without talking about the most important part – the Lord Himself. Oxyotl is a fairly weak lord who focuses more on improving Skink units with stat increases, stealth, and a variety of different banners. He also gains additional experience fighting Beastmen, Chaos, and Norsk armies, and he receives no diplomatic penalties when crossing borders.

Fortunately for Oxyotl, the new Skink Oracles become excellent combat magicians. Already mounted on a horse, these mixed magic heroes are formidable and possess poisonous projectiles that pierce the group like butter, routinely destroying over a dozen creatures in one fell swoop. They also have healing magic, which really excites me as a lizardman fan – no more lifelanns needed, which means I can finally use the Firelords.

Taurox Copper Bull is the exact opposite of Oxyotl, an unstoppable force on the battlefield. With access to regeneration, horror, perfect life force, and everything else you’d expect from a melee monster, you can easily throw it into battle and have almost everything crushed without fear.

His new heroes, the Wargors, are ready to help their master in hand-to-hand combat and to strengthen the units of his army. There’s not much excitement here, and compared to the other newcomers in the Beastmen series, these characters feel inferior despite their power.

BEST PART OF THE GAME

Stunned, he watched as a low-level Oracle of Skinks single-handedly slaughtered a group in the distance.

In my opinion, the biggest difference between the two factions is the pacing, both towards each other and towards their races. Oxyotl must try to complete missions within the allotted time in a frantic defensive game while desperately building a stable empire on the front lines of the Chaos invasion. The game is different from other Lizardmen, so if you’re a fan of shiny dinosaurs, you should definitely pick it up.

Taurox, on the other hand, spends his time destroying colonies and moving on. I have to say that the change from more traditional factions with more provinces is very refreshing, and if you haven’t played Beastmen yet, this DLC is a great place to start. 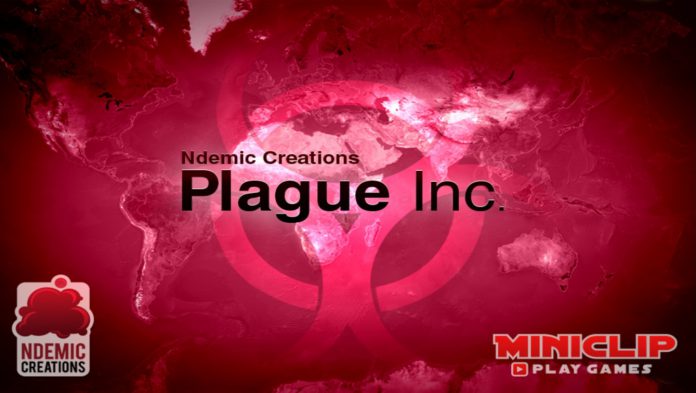 Read More
Table of Contents What is the story of Kefka?So, how did Kefka end up in the XIVth century?How…
Read More 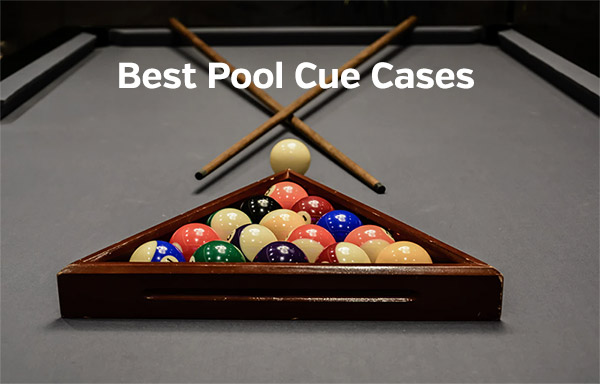 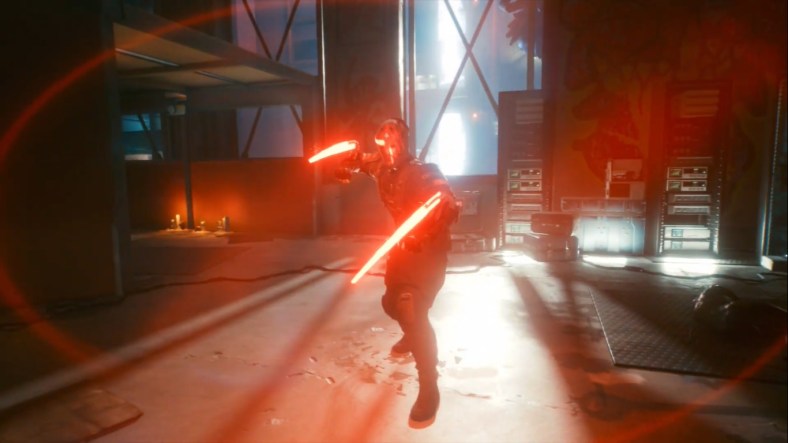 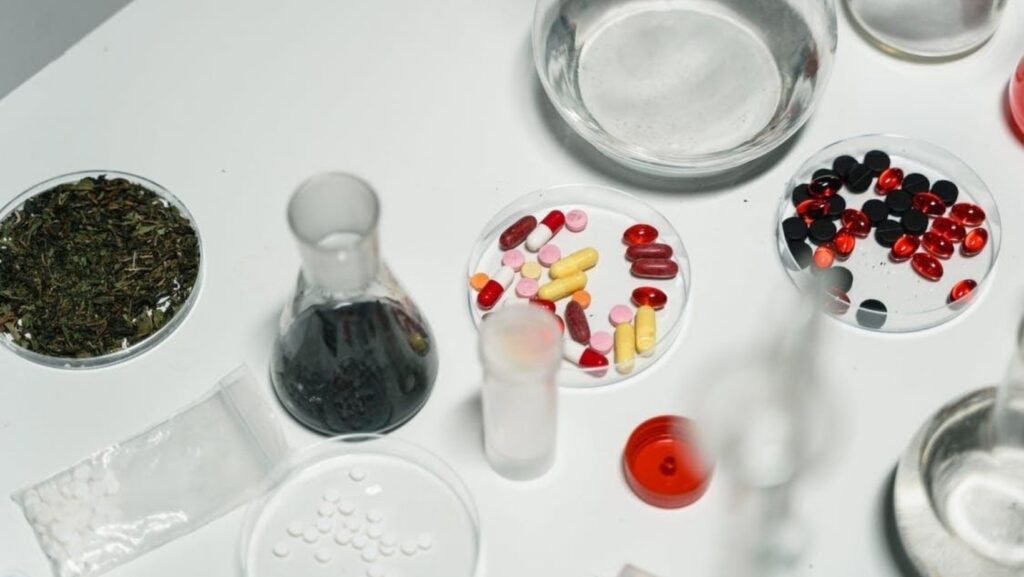