Here are the space games by Roblox, which we find simply amazing and better than the others.

Space Sailors is a simulation game for space travel and skydiving, developed by Pulsarnova. In this game you can go into space with a team and fly to the ISS. You can also take control of your hands and control the rocket. Another advantage of this game is that you can skydiving in the Spaceport station.

Rebirth 5 Deep Space was developed by the Biggranny000 group on YouTube and is one of the best Roblox space games you can enjoy. The game has more than a dozen planets, several ships, more than 4400 different buttons to build a solid base.

Space Mining Tycoon, designed by People Stuck in Space, is the name of a space mining game. It’s a science fiction game where you can mine ore, build your base, meet characters and explore new planets. 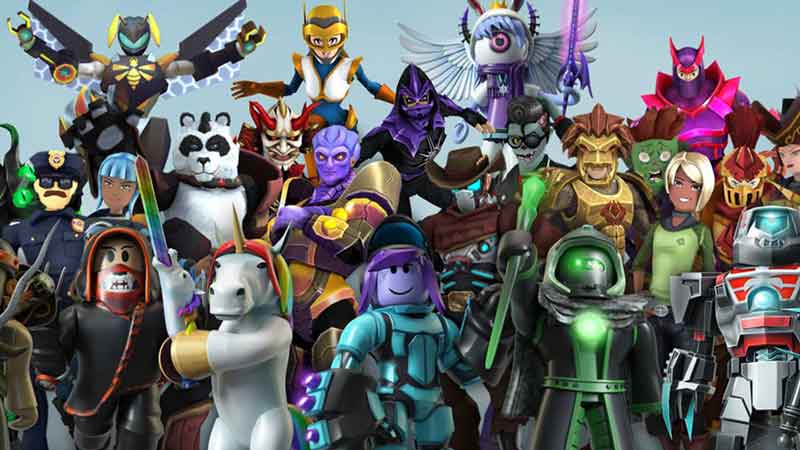 Another of Roblox’s best space games is Space Combat Tycoon, developed by Food808. As the name suggests, you have to build your base from scratch and become a space tycoon. During your journey you can collect 30 unique weapons and create enemies and allies.

The space forces of the Unityad states developed this game, stationed in Hawaii. They will be part of the Space Forces Academy, officially launched as the first training centre for space enthusiasts. What you need to do in this game to protect the United States from ground and space invasions with modern weapons.

Developed by Dr. Egguin and Yup3600, Star Wars is The Battle in Space, as its name suggests, a battle between the Galactic Republic and the Confederation of Independent Systems for supremacy in space.

Another of Roblox’s best space games is Space Experiment, developed by Sharkbyte Studios. If you want to play Fall Guys, this game is also similar to the original gameplay. You are in space with 29 other players who will find their way to the end. The last surviving player is the winner of the game. 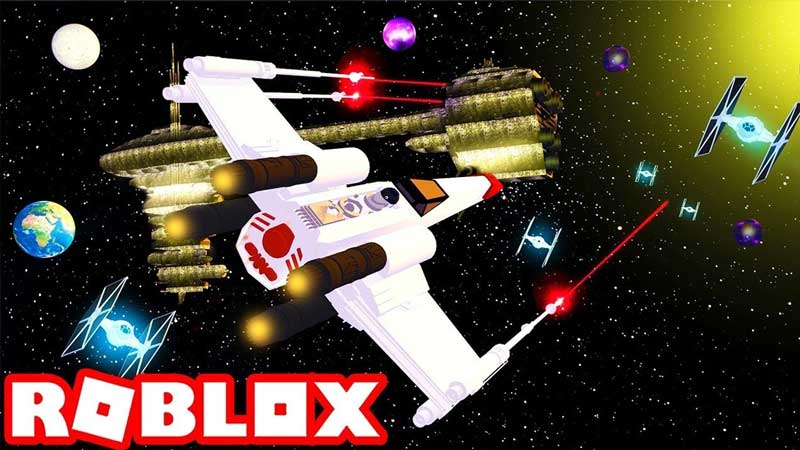 The Rocket Tester developed by TriplePattyBurger is a game in which you can test and launch more than 50 rockets. The game also allows you to build your own space station and bases on different planets and moons of the solar system.

Festivereinhard2 is the developer of an innovative spacecraft. The game is based on a spaceship that has been in space for over a hundred years. It allows you to explore the wonders of space with the most advanced technology.

The Bob simulator, developed by Gorilla Ape Productions, is not a complete space game, but allows you to explore the space to find Bob. The game is about finding new tastes of Bob and selling them to get rich.

Starscape, developed by ZolarKeth, is a cosmic game with tons of stars. You can explore these stars, build and rent houses and join factions of NPCs.

Here is a list of the 10 best games in the Robox room. If you’re here, make sure you read the codes for the different Roblox games. For example, you will find residual codes, fishing simulator codes and training island codes.

When I first heard about Dustoff Z, my first idea was to play a kind of spiritual successor…
Read More 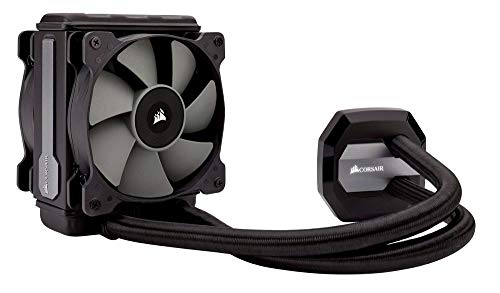