The New Casino Game That Shows That Less is More

If you’ve ever heard the expression “carpe diem” and wondered exactly what it means, then this is where you’re going to find out. It’s a Latin phrase that is widely attributed to the Roman poet and lyricist Horace, and its literal meaning is “seize the day.” In other words, when you get the chance to do something, however fleeting, go for it because you might not get another chance for a while.

It may well have been the phrase that one leading online casino had in mind when it came up with a new game for its players. Called the Wonder Wheel, it gives one free spin each day. That spin gives the chance to win a range of instant prizes that include free scratchcards, free spins on slot games, bonuses in the site’s live casino and sportsbook, as well as cash.

The game has been designed to combine simplicity with the special appeal that you only really get when there’s a limited opportunity to take advantage of something, for example, when there is only the chance to do something once a day.

In many instances, it’s this narrow window that makes an activity especially appealing, and this is something that digs deep into human behavior and psychology. There are some suggestions that this need to seize opportunities may go back to the hunter-gatherer origins of homo sapiens – back then, if we missed out on the chance to gather food, we went hungry.

Obviously, the parallel ends there as the downside of missing a day’s game is not the same as not having enough food. But it does seem like we’re hard-wired to seize chances when they arise. And this is a desire that applies just as much whether we’re talking about hunting wild boar or trying to capture a prize. 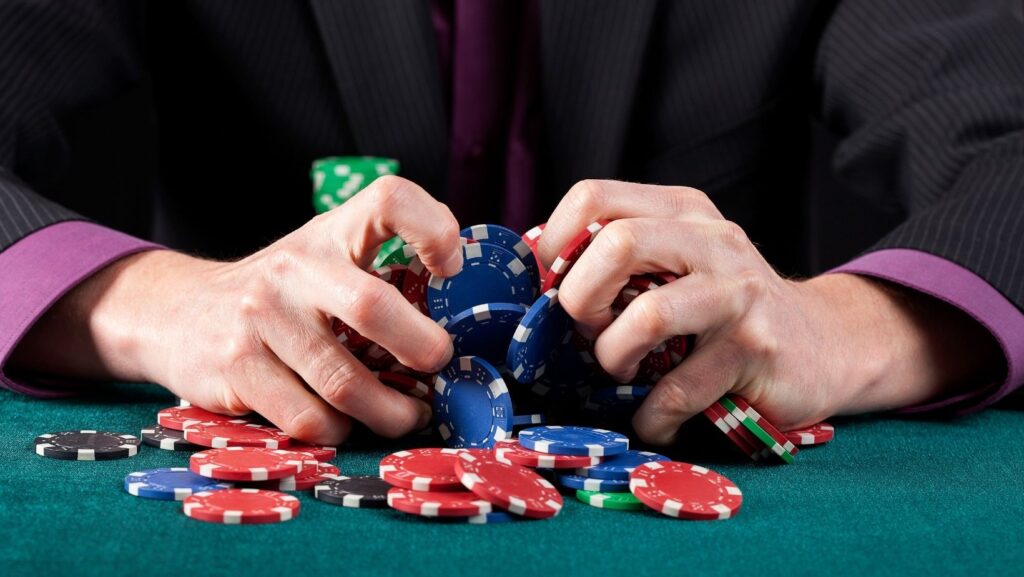 There’s also the question of the value that scarcity brings. If there really is only a single chance to do something in a given time period, we’re even keener to seize it. This has been one of the secrets behind the overwhelming global success of the word game Wordle. In just a few months after it was launched in October 2021, it became desirable enough for The New York Times to buy the rights to the game for a seven-figure sum.

Many words have been written about the appeal of the game. But one recurring observation is that its single daily word to crack makes it even more compelling. If there were multiple words each day, or even an unlimited bank of them to work through, the appeal would be hugely diminished. 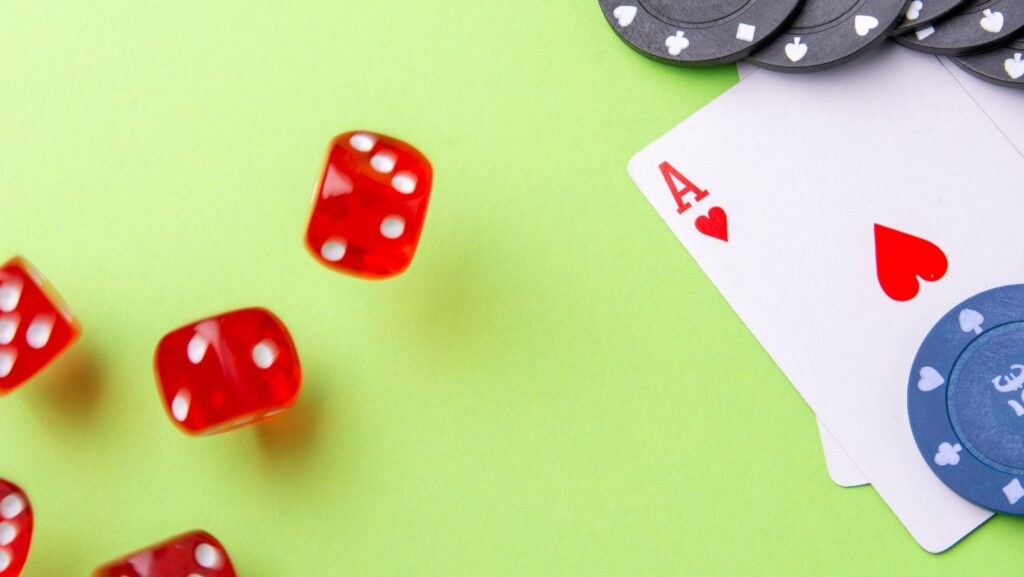 And, in both our daily spinning wheel and the five-letter word that needs to be cracked in six attempts or less, there is also a keen sense of anticipation that is generated by the challenge that we know will be refreshed every day.

So it all adds up to some interesting reasons to incorporate these opportunities into our lives – as well as providing even more evidence to support the “less is more” belief.