If you’re looking to get back into riding, then Urban Trial Tricky is the best place to start. The game includes everything you need to get comfortable on a bike and the added extras make it easy to tweak and improve your time. All of the features combine to create a bike riding experience that feels authentic yet very accessible.

Ubisoft is still keeping its Trials franchise alive and well, but weirdly enough it has grown in complexity over the years, way more than it should have ever been for an arcade-like experience. This is when Tate Multimedia’s Urban Trial franchise started to shine, with simplified controls and mechanics to capture the essence the earlier Trials games had. Even if their 2018 outing, the mediocre Urban Trial Playground, didn’t set the world on fire, the follow-up, Urban Trial Tricky, received quite a handful of praise when it was originally released for the Nintendo Switch. It took a while for the Xbox One and PS4 to receive their own ports, with extra enhancements and a handful of new cosmetics, in the shape of Urban Trial Tricky Deluxe Edition. Let’s see if it was worth the wait.

If you wish, you may dress yourself as Kao the Kangaroo and play…

In Urban Trial Tricky, you control a motorbike and must either finish a racing gauntlet in the quickest time possible or collect as many points and accomplish as many goals as possible under a time restriction in playground-style stages reminiscent of the Tony Hawk’s Pro Skater series. The only problem is that it’s a 2D side-scrolling game. You don’t have much space to execute your feats, and there aren’t many combinations to pull off. To prolong your combinations and get better points, you must correctly understand when and where to spin your bike. You must also master the optimum angles and locations for doing jumps in the racing portions.

Because of its easy control mechanism, this works very effectively. To execute wheelies, backflips, and other tricks, use a jump button, a spinning button, and two trick buttons in combination with the analog stick. The controls are simple to learn and difficult to master, as they should be, however I get the impression that they do not always register the inputs I press. It wasn’t anything really terrible, since this isn’t a very difficult game, but it was annoying nevertheless. I also required some time to adjust to the physics, as there were times when I thought I was meant to crush my rib cage into bits only to have nothing happen, as well as times when the reverse occurred.

It was a wise choice to forego Urban Trial Playground’s realistic aesthetics in favor of cartoonish comedy.

Fortunately, the levels are brief and easily replayable. The objective-based playgrounds were a lot of fun, even though they weren’t large enough for me to do a lot of tricks. It all comes down to the enjoyable combination system, great performance (60 frames per second at all times, baby! ), and lightning-quick loading times. Because of its arcade-like character, Urban Trial is best suited for portables, but these speed improvements (thanks to better hardware) were extremely welcome in my opinion.

Even though the graphics of Urban Trial Tricky aren’t groundbreaking, I admire the creators’ decision to abandon the realism of Urban Trial Playground in favor of a more colorful and cartoonish art style. The choice freed the level and environment designers to create even more bizarre playgrounds. I wasn’t expecting the music to be as catchy and memorable as it was, with a slew of instrumental hip-hop rhythms that are now stuck in my brain and aren’t going anywhere anytime soon.

“I am Superman!” exclaims the narrator. — well-known last words

In summary, despite the fact that Urban Trial Tricky was obviously designed to be played on a mobile device, I can’t deny that I had a lot of fun playing it on an Xbox. Even if I don’t have access to the novelty of mobility, the increased performance and quicker loading times were more than enough for me. The game as a whole is a little rough around the edges, but its presentation is excellent, and its gameplay, although a little janky at times, is easy to pick up and play about with.

On the Xbox One, the game was reviewed.

How many games over the years have you played that you always find yourself putting off until later because you don’t have a lot of time to play?  The problem is that when you finally do get around to it, it’s a bit of a let down compared to your memories of playing it before.  Real Life, you know?  Well, there are a few games out there from a few different developers that have a specific time limit that allows you to play them through without having to play a lot of other games.  Urban Trial Tricky is one of these games.  You get to drive around a track, trying to complete tricks to earn points, and then you do it again… and again… and again!  You can. Read more about clone drone in the danger zone latest update and let us know what you think. 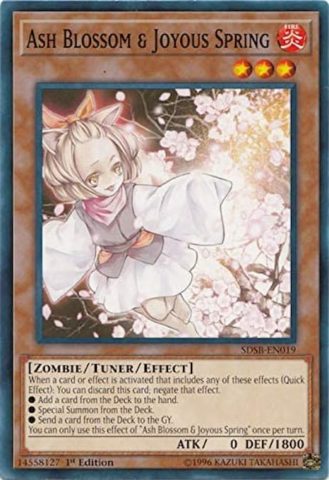 Read More
The pitfalls of playing with Yu-Gi-Oh Trading Cards can be crucial to the Duelist’s success in the game.…
Read More 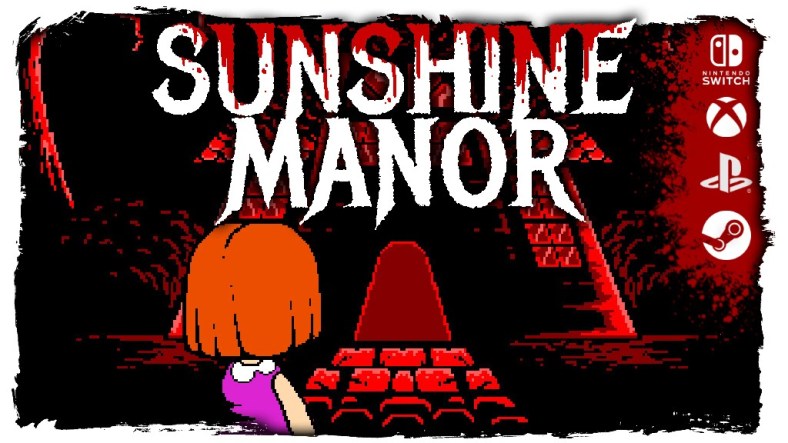 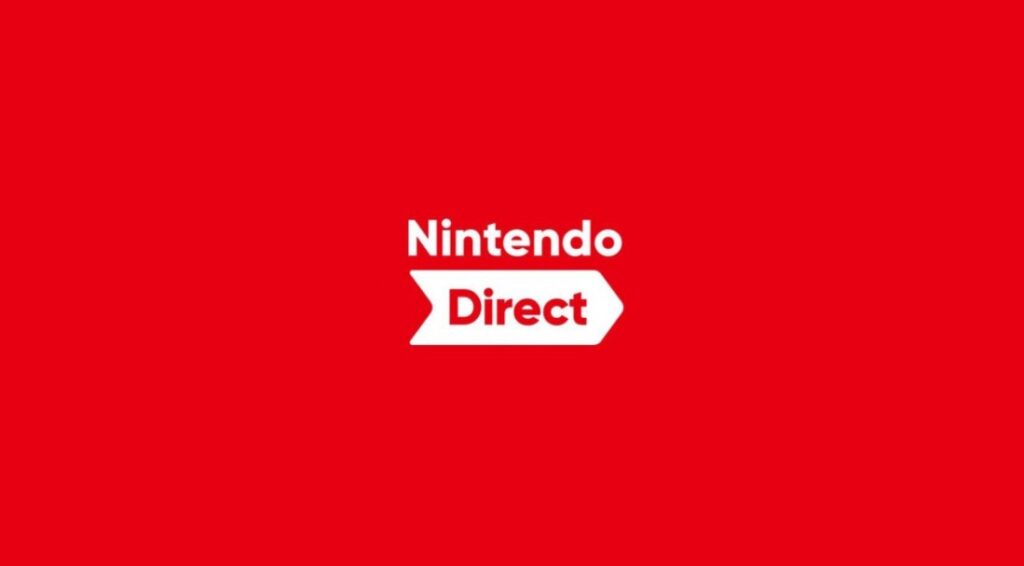