I’ve been wanting to write a review for Spelunker HD Deluxe since I first got my hands on it. It’s a hardcore game with retro graphics and a portable level editor, and takes a lot of getting used to. At first, it’s very difficult to understand how to play the game, but once you do, you’ll find yourself spending hours exploring ancient ruins, finding secrets, and defeating bosses.

If you’re a fan of classic 2D platformers or just like to play games with a retro aesthetic, then Spelunker HD Deluxe is definitely worth a look. The game is a homage to the 16-bit era of console gaming, making use of pixelated graphics and a chiptune soundtrack.

Spelunker HD Deluxe is the latest release in Spelunker’s long run as one of the most popular platforms for roguelike games. The team at DotEmu have done an excellent job of updating the game with full HD graphics and a bunch of new content.

I’m surprised the Spelunker series has lasted as long as it has, given how little the gameplay and physics have changed over the years. Those games are ridiculously difficult platformers, not because of their level design, but because of their deliberately clumsy and sluggish controls. Not to add the fact that anything may kill your character in one hit, whether it’s a wisp, a worm, or stumbling over a tiny hole. After the generally disappointing Spelunker Party, Spelunker HD Deluxe is the second Spelunker game to be published on the Switch. I’m not expecting much from it except for it to be less irritating than its predecessor from 2017.

In Spelunker HD Deluxe, this massive rock is actually one of the least irritating traps.

First and foremost, while being a fresh new release, Spelunker HD Deluxe is not a brand new game in the traditional sense. This is a remaster of Spelunker HD, a remake of the original Spelunker, which was published in 2010 for the PlayStation 3. This is essentially the same game, but with some graphical improvements and additional modes. To be more specific, it’s a remaster of a remake. The same clumsy 2D platformer, the same game where you really die if you fall from a height that most ants wouldn’t complain about.

The controls aren’t as complicated as those in Spelunker Party, which is surprising given that the latter is really a newer game. However, there is one flaw in the gameplay of Spelunker HD Deluxe: the enhanced visuals. It may seem strange, but the issue stems from the caverns being more detailed and therefore visually busier. As a consequence, many of the game’s many, many cheap traps are difficult to see onscreen, particularly if you choose to play it in portable mode, which most of us prefer. As crazy as it may seem, playing Spelunker HD Deluxe with vintage 8-bit visuals is the best way to enjoy it without being enraged by the game’s cheap fatalities. At least not any more enraged than usual, since anger is unavoidable.

I suggest that you play the game with 8-bit graphics. You’ll be able to see the traps right in front of your eyes.

Even while the introduction of couch co-op with one Joy-Con per person is a nice addition, if Spelunker HD Deluxe was all about its extremely irritating “career mode,” it would have been as dismal as its predecessors. There were two things, though, that made me not hate it as much. Even though you’ll spend the most of your time listening to the funeral fanfare, the music is really very catchy at times. And that jingle is a pain in the neck.

There’s also a high-score arcade mode that generates randomly produced auto-scrolling levels that are intended to be difficult to finish, as well as a mode that produces randomly created auto-scrolling levels that are meant to be hard to complete. Despite the fact that it was purposefully intended to be unbeatable, I ended up enjoying this mode more than any other in the game.

The gauntlet mode, which is created at random, is more enjoyable than the regular mode.

If you’re a die-hard Spelunker lover, rejoice: Spelunker HD Deluxe is much superior than the franchise’s prior installments. It has a fresh appearance and a few additional modes that greatly enhance the game’s overall replayability. However, it is still riddled with dubious design decisions and deliberately clumsy controls that are designed to annoy players in the most infuriating manner. I get what it was intended to do, but there are a plethora of tough platformers available that will give you with the same amount of rage and frustration, but with much superior controls and physics.

On PS4 and Switch, Spelunker HD Deluxe is now available.

The publisher supplied a copy of Spelunker HD Deluxe.

The game looks and plays beautiful, and its the perfect way to spend an evening with a friend. So if you love Spelunker and you got the original for your Wii U, then the HD is a great way to play.. Read more about nintendo wins lawsuit and let us know what you think. 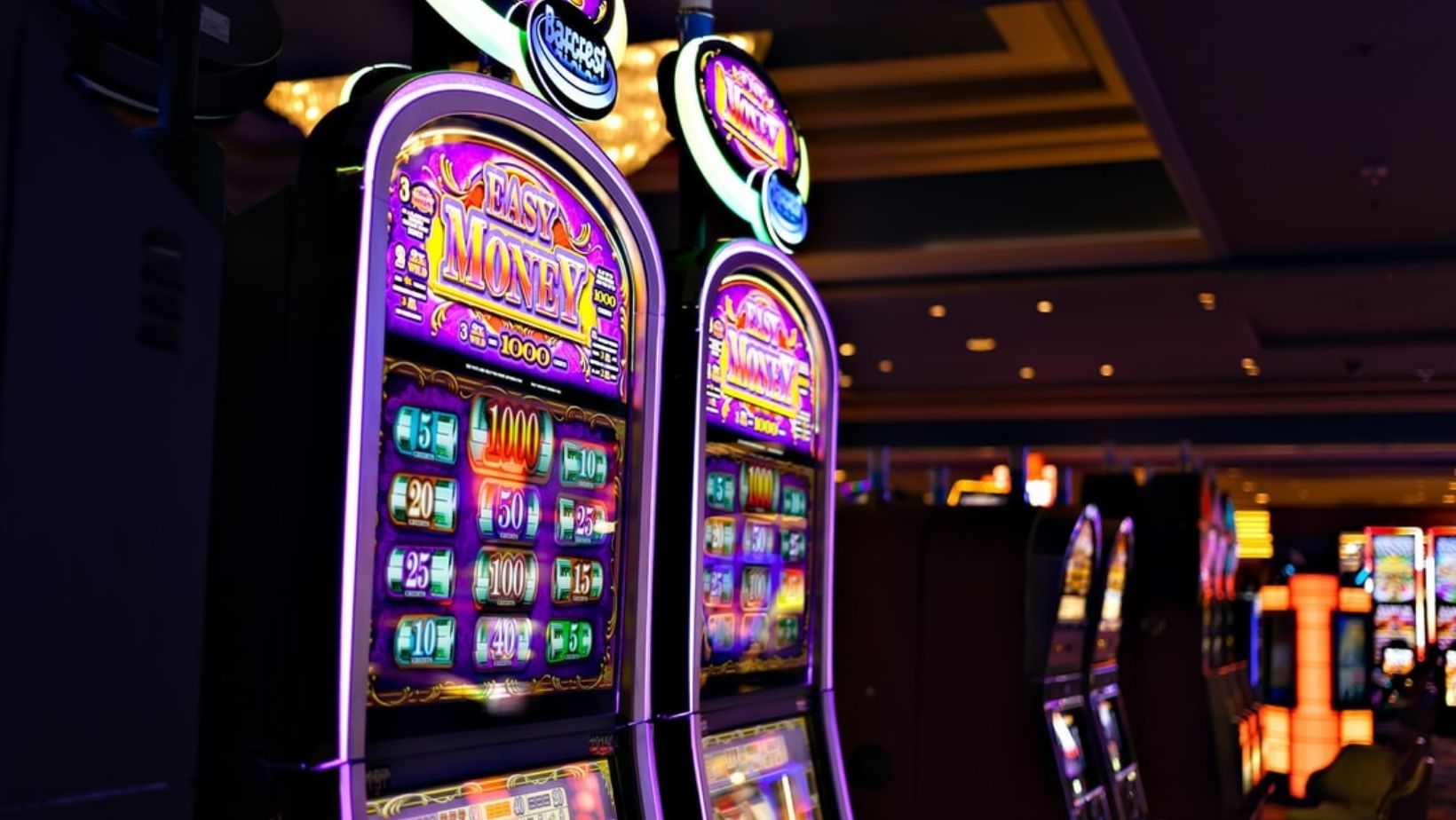