This is a story I’m writing in my head. It’s a story about a necromancer. I’ve been playing World of Warcraft for nearly seven years now, and I still haven’t played as one. The game has changed, and I’ve changed with it. I don’t know if I’ll ever play World of Warcraft again.

It is a cold, dark time for Heroes of the Storm. Heroes has been going through an identity crisis. It was once a game about unique heroes with unique mechanics, designed to be unique in a way that could never be recreated in any other game, but now it is a game with genre-typical heroes, designed to be un-unique in a way that can be recreated in any number of other games. The problem is that if you want a game to be unique, then every game has to be unique. If you want a game to be like other games, then it has to be nothing like other games.

I’ve just realized that if they’re going to attempt to rehabilitate Sylvanas with this “divided soul” nonsense, they’re probably going to try to redeem Arthas as well.

I think Sylvanas and Tyrande’s recent mishandlings are sad and disgusting, but the reality is that I stopped caring about the current cast of characters years ago. They may do anything they want with Thrall, Jaina, Sylvanas, Bolvar, Tyrande, and others. I don’t like it, but I can live with it.

I’m not going to let them tamper with Arthas. A character whose backstory has already been recounted, and who has a particular place in my heart, as well as the hearts of millions of Warcraft fans all around the globe.

The tale of Arthas is a perfect example of the Shakespearean tragedy format: It all begins with a nice individual who leads a happy life and has a significant distinguishing characteristic. When that characteristic is applied to a particular circumstance, it becomes a fatal defect. That feature, now a defect, leads them down a path of self-destruction that causes death and suffering for everyone around them until it finally kills them.

Arthas allowed his feeling of justice develop into an obsession that eventually drove him crazy to the point that he no longer cared about his soldiers or his people by the time he arrived in Frostmourne. He was so desperate for vengeance that he willingly gave up his soul in return for the ability to kill Mal’ganis. For everything he previously battled to defend, he’s spoken death.

The songs were written in response to the direct effect of that exquisite catastrophe.

Arthas My Son and Invincible were both huge hits. It’s heartbreaking to realize that this terrible lunatic was once a beautiful person with a pure heart, who, under other circumstances, might have been a wise and kind monarch.

All of this would be irrevocably ruined if there was a redemption. Tragedies are effective because they create pain. There are no happy endings. “Lasciate ogne speranza, voi ch’intrate,” says the narrator.

The catharsis is defined by the audience’s reaction to the inevitable result. Adding a feel-good phrase like “well, he’s a nice person now” would lead the catharsis to plateau.

However, considering the present writing team’s track record of complete tone deafness, Arthas’ tragedy is most likely seen as a “loose thread” that has to be tied up. The fact that Arthas’ life is a wonderful tale not because it ends poorly, but because it ends terribly, is completely overlooked. **

Right now, I’m very frightened. For me, Arthas’ tale is almost holy as a source of creative inspiration. I’m not sure I’ll ever be able to appreciate and take inspiration from it again if anything occurs to canonically undercut it. Even if I refuse to accept any new canon, the information will always be there in my head. That’s something I’m not sure I’ll be able to handle.

* It’s a popular misunderstanding that Arthas would have been OK if he hadn’t taken Frostmourne. It was made quite obvious that this was not the case. Arthas had already left, and Frostmourne was simply the last push he needed to complete his metamorphosis. It was brought home a second time in Patch 3.3, when players were given their own Mourneblade and were able to use it successfully.

** This isn’t to suggest that Arthas won’t show up at some point. It would be improper to have a “Death Expansion” without include a figure who is often referred to be “death itself.” They don’t have to jeopardize his whole character development, however. Maintaining a character’s status quo is not a sin. Regardless of how strongly the authors seem to think differently.

Edit: There are a lot of individuals that are misunderstanding the idea here. It makes no difference whether you believe he can be saved or not. Because there was no redemption in Arthas’ tale, it was enjoyable. If he is redeemed, it is no longer a tragedy; if it isn’t a tragedy, there is no effect; and if there isn’t an impact, it is just a poor young adult book.

This week Blizzard released Starcraft II’s Heart of the Swarm expansion, and it’s a bloody mess. The expansion isn’t perfect, but it is an excellent example of how much Blizzard has improved the Starcraft engine since launch. The graphics, the sound, the gameplay, the controls, and the visual effects are all better than I expected them to be, and I can’t wait to get my hands on the new stuff to see how it compares.. Read more about frostmourne and let us know what you think. 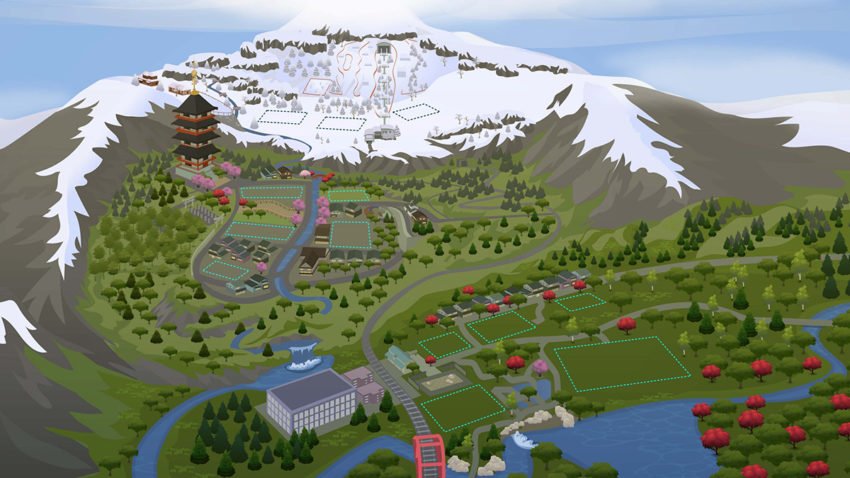 Read More
The latest expansion to Sims 4 has been announced under the name Snowy Escape and is, as expected,…
Read More 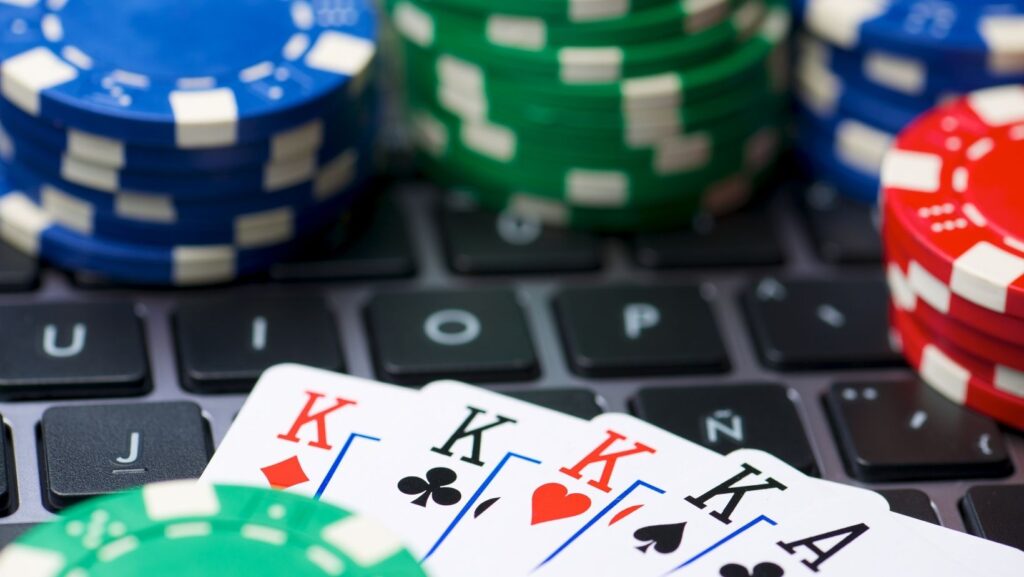 Read More
Table of Contents Why have Online Casino Platforms Increased in Popularity?List of the Top 5 Mistakes to Avoid…
Read More