6 games that will help you study

Gaming is an extremely common type of entertainment among young people. They immerse in the digital world entirely, so then it is much harder to focus on real-life problems. It needs to be said that some games are not just entertaining but also have some educational benefits. This kind of game can also help with academic writing. If students still struggle with essays, they can use write a paper for me at WritingAPAper online. The qualified professionals will help to get excellent grades.

We present six wonderful computer games in this article. These games will help to succeed in biology, physics, English, and other subjects from the school curriculum.

The Bad Piggies game from Rovio studio is a great educational tool for kids of different ages. It is a common misconception that the green pigs from Angry Birds can only stand and wait until they are hit by a bird or crushed by a stone. That’s not true, in fact, they are born inventors.

The player’s goal in Bad Piggies is very creative and nurturing, in contrast to destructive Angry Birds. In this game, kids can develop construction skills, and they are offered a set of components from which they build a certain mechanism, like a cart or an aircraft that is kept in the air by propellers or balloons. If the car is designed successfully, it will fly to the flagged finish line.

Bad Piggies explains the basic physics principles and teaches intuitive understanding. The great benefit of the game is that children can start playing Bad Piggies long before they start studying physics at school. The reason for that is that if children encounter any problem in real life, the story of its solution will be perceived much easier.

In addition to the computer version of Bad Piggies, there are also mobile versions of the game.

Scribblenauts Remix games that help you learn English a lot. However, Scribblenauts Remix can be very beneficial and even encourage the study of a vocabulary and at the same time require almost no knowledge of language constructions. The main thing that a child will need is a dictionary.

Scribblenauts Remix is a very creative game: the player writes any noun, and it materializes in the game world. In addition, this object begins to interact with the surrounding world and not just standstill. It can be a table, a chair, a lamp, clothes, a motorcycle, and so on. Moreover, you can wear clothes, and ride a motorcycle.

There are texts that will have to be translated from English in Scribblenauts Remix tasks. But if the child has not reached this level yet, mono is limited to the “sandbox” mode, consisting of only nouns. When nouns seem to be few, it will be possible to connect adjectives. Obviously, tt is impossible that your child will refuse to ride a mechanical rhinoceros. However, before getting into the game, you will have to check the translations of “mechanical” and “rhinoceros”. 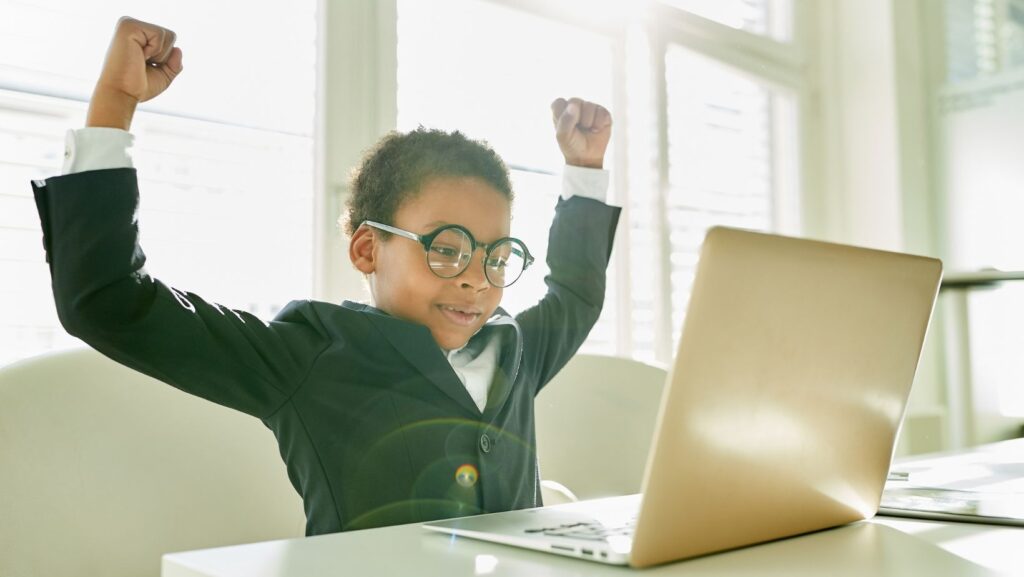 This one is a board game with a plenty of maps from the developer of Blizzard game. During the game you need to decide quickly, due to the established time limit.

You definitely need to include logical thinking and be able to quickly calculate all the options in your mind to win in this game. There is no time to reach for the calculator, therefore player is forced to constantly add, subtract and multiply the numbers written on the cards in his head.

Since the game rarely lasts longer than 10-15 minutes, your child, after the game, will have time to eat dinner that has not yet had time to cool down or do homework.

This educational game teaches programming very decently and close to reality as possible. There is no bare memorizing of commands of languages such as Basic or Pascal. Instead, you have to master the principles of computer operation yourself.

The area in the middle is analogous to processor registers, and the pipelines are on the left and right of the screen are input and output. It makes it easier for students to learn new commands one by one: copying, moving, addition and subtraction, conditional and unconditional transitions. The game Human Resource Machine manages to remain a fascinating puzzle, despite its educational value,

The game is recommended for kids from the age of twelve. At this time, the school is just beginning to take computer science.

The game Alchemy, The game Little Alchemy, begins extremely simply — the designations of four elements are drawn on the screen: fire, water, air, and earth. If you combine one element with another, something new will appear. For instance, when you combine fire and earth, they turn into lava, water plus air – stream, and lava combined with fire turns into stone. The combinations of elements get more and more comprehensive.

However, this game does not replace chemistry lessons since there are many important things missing. Most of the combinations discovered by the player in it are more related to logic than to laws and formulas. 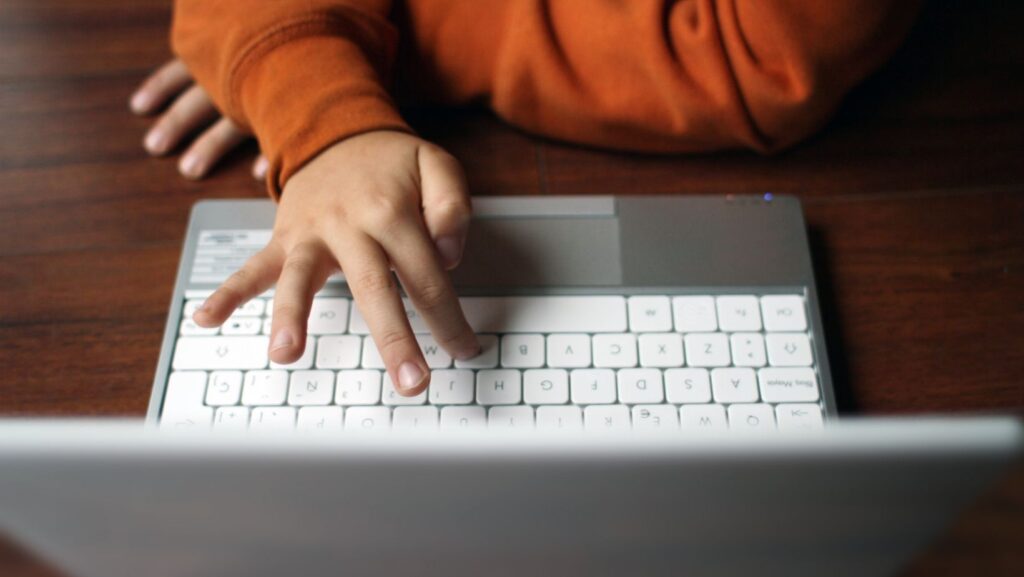 In the game Spore, everyone will be able to create their organism and guide it through the entire history of evolution. The game starts with only one cell available. It floats in the world ocean and tries to eat those who are smaller and escape from those who are larger. Afterwards, it begins to divide and eventually grows into a more complex organism. The player can determine the appearance of the future creature at different stages. You can also add fins, spines, and so on to it.

At some point, the organism goes on land, begins to hunt in packs, builds nests, and gradually becomes smarter. Over time, he begins to build houses and make tools. At the very end of the game, you will build a spaceship on which you will be able to move around the universe, search for habitable planets and repeat the entire path on them.

All of the games mentioned in the article help to develop creativity, which is essential for academic writing. If you are still struggling, you can check out essay writing services review online. 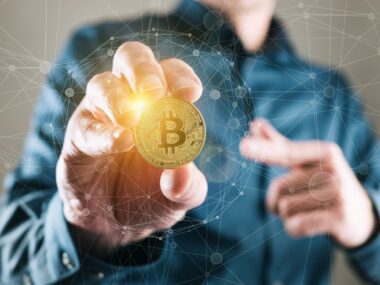 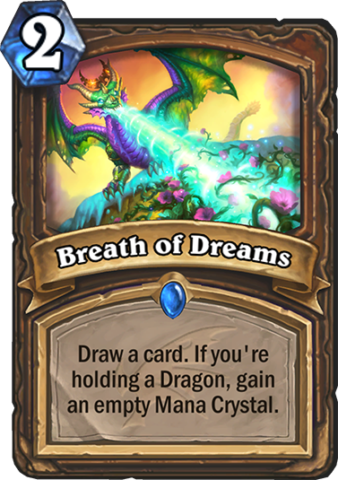 Read More
The game Descent of Dragons was released in December 2019, and the game still feels the effects. The…
Read More