Every modern casino site has an assortment of slots in more than a thousand titles. Providers compete in the quality of products and offer the best games possible for the leisure of players. The more games from famous and reliable developers presented on the casino site – the more positive reputation of the casino will be. The variety of games developed by various software developers is numerous. However, software developers for top casino sites can be divided into three main groups.

Software providers can be divided into groups according to characteristics like

Slot machines are available on desktop and mobile devices since each company wants to cover users of any category. Most of the machines are developed using HTML5 technology. Although flash games used to be popular as well, after the support of Flash was dropped, all games were re-made in HTML5.

The era of modern slot machines began in 1963 when land-based casinos were actively developing. In 1994, Microgaming changed the course of gambling history. Microgaming created a platform for the first online casino. But the popularity came later, at the dawn of the 2000s. Since that time, providers began a real fight for the title of leader in the online environment.

This manufacturer came from Estonia and produced games licensed by Marvel and DC. Their portfolio includes software for slots, table games, poker, lotteries, and other popular casino games. There are more than 600 slot machines that were released by the provider.

The company is registered in Malta. The list of games includes more than 80 titles. Excellent graphics, animation, and sound design allowed the provider to surpass the competitors. In 2015, the first machine with a progressive jackpot was launched – Joker Millions, then several more were connected to it. The maximum winnings in games of Yggdrasil were €7.8 million – a big reward but did not take the leading place in the ranking.

Czech developer is known for the original themes of slots, high-quality graphics, and non-standard bonuses. Machines are suitable for high rollers: the provider often sets a wide range of bets. There are 100 titles in the company’s portfolio.

The manufacturer has received licenses from Malta and Romania. They also produce 3D slots with unique game intros. There are more than 170 titles in the portfolio that are available on mobile and desktop devices. The company started its active operations in 2010 and has received important awards in Malta Gaming Awards and others.

The company was founded in Russia. It began its work with the supply of machines for land-based casinos, which are now considered legendary. Own software provider moved to the Internet relatively late. Gamblers often choose slot machines from Igrosoft, despite the outdated graphics. Russian humor, the famous bonus rounds, and high odds for prize combinations attract the attention of old-school users.

The firm has offices in Sweden and Malta. Its game portfolio includes more than 70 slots that are difficult to mix up with machines of other developers. The software has an original design and bonuses – non-standard solutions have been a huge success on the market. In 2018, the provider became part of Playtech, but under the terms of the agreement, the brand was retained.

The main veteran of the gambling industry and the famous manufacturer of machines for offline establishments. Forty-five years of experience allowed me to enter the list of the best. The developer moved their own software to the Internet closer to 2010, with the opening of gambling sites. The portfolio includes 1000 machines.

The Swedish company is known for its twisted plots and non-standard bonuses. The manufacturer has received licenses from Malta, the UK, and Gibraltar. In the portfolio, there are 200 slots with high returns. A maximum RTP of 99% is a record on the gambling market.

Austrian developer who opened offices in major European cities. The company is known for its series of slots, Book of Ra, and its portfolio contains 350 games. Provider became famous in the land-based establishments after moving the software to the Internet. The decision to keep the design of land-based casino slots became a key one in the history of the manufacturer. Popularity grew even more.

The main office is based on the Isle of Man. The first mobile casino was released by the provider in 2004. The company’s progressive jackpot network paid out €1.2 billion during its existence. There are 700 slots in the assortment. Provider actively cooperates with small studios, regularly adding new products to the portfolio. 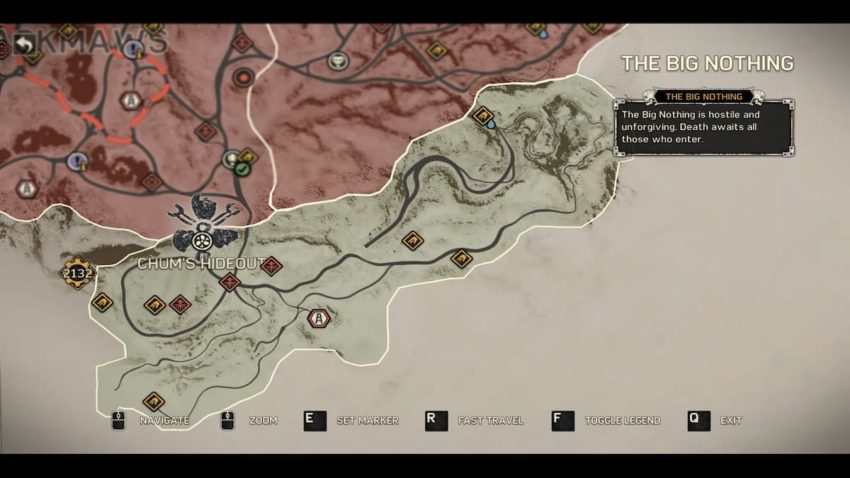 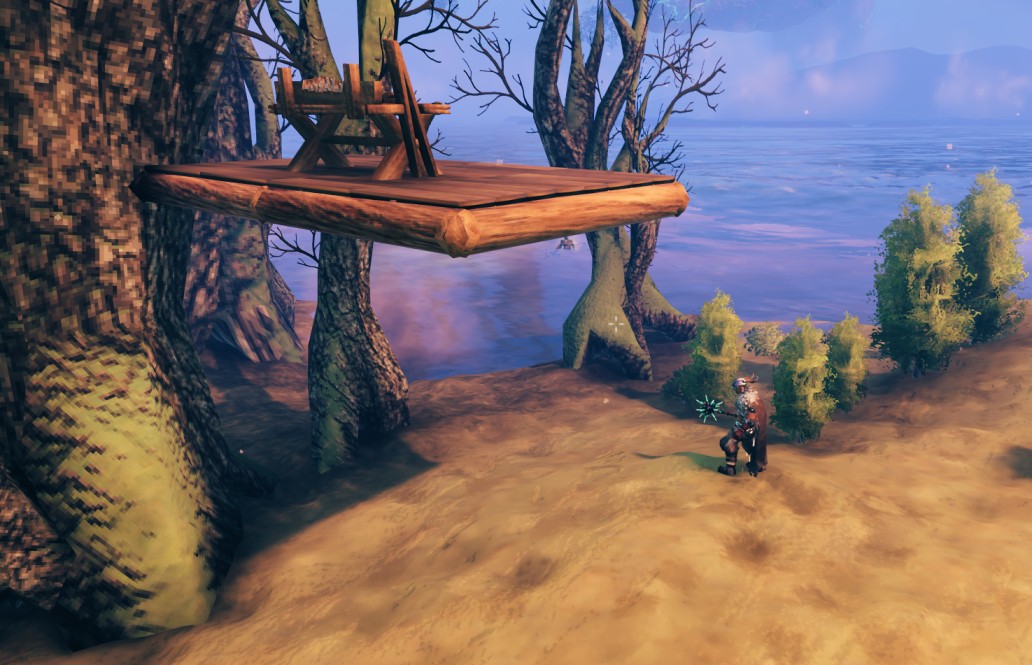 Read More
This tutorial explains how to build a house in Valheim. If you are still afraid of being attacked…
Read More
The first game in the Override series, Override: Mech City Drawl, was released at the end of 2018…
Read More

Read More
The emergence of a knowledge-based economy and an information society is mainly characterised by the large amount and…
Read More
Fault! The file name is not specified. Image via Hi-Rez/SMITE The SMITE 2021 World Championship takes place from…
Read More