Intellivision Amico Delayed Again, Now Releasing by the End of the Year

The Intellivision Amico is one of the most anticipated retro consoles ever announced. It is a new Amiga based console that features a HDMI output, SNES styled controller ports, and support for Amiga games. Now, at least according to their Facebook page, it’s been delayed until the end of the year.

A few years ago, Intellivision Amico was scheduled to arrive in 2015, but it was pushed back to 2016 and then again to 2017. Now, finally, the retro console—which boasts an HDMI port, two USB ports, and a VGA port—is reportedly on track to arrive before the end of the year.

This week we received a message from the Intellivision Amico team, asking for our help in spreading information about their upcoming relase. They’re busy working on the game and have had to push back the release date for a second time.

The Intellivision Amico is a charming small system with pre-loaded games, two iPod-like controllers with integrated touchscreens and motion controls, and a base that allows wireless automatic charging, developed by some of the same individuals who worked on the original ’80s console.

Prospective Owners of the Amico will have to wait a little longer to see if the system has succeeded in “redefining entertainment,” as Intellivision has sent out emails informing those who pre-ordered that the console has been delayed again due to “unprecedented international component supply and logistics challenges” beyond the team’s control.

By the end of the year, the Intellivision Amico should be available. Amico users will be able to play six premium games that come pre-loaded with the console when it launches, but more titles will be available for purchase for $2.99 to $9.99 apiece at launch.

Tommy Tallarico, the company’s CEO and President, is well known for creating the soundtracks for numerous iconic video games. Earthworm Jim and Earthworm Jim 2, as well as MDK, Aladdin, and The Terminator, are among them.

We had hoped to introduce Amico in the fall of 2020, but we had to adjust because to the worldwide pandemic, which caused our manufacturing to be disrupted. […] Despite the fact that supply constraints are preventing us from fulfilling all orders, we remain focused and committed to delivering pre-ordered units before the end of the year. This will give us more time to improve our operating system in preparation for future game development.

Intellivision is the source of this information (via VGC)

Another new record is set when a sealed copy of Super Mario Bros. sells for $2 million.

Valve will go into more detail on the upgradeability of the Steam Deck.

In an internal memo, Apple addresses concerns about scanning iPhones in the United States, stating that the company is “deeply committed to user privacy.”

Intellivision Amico is a new project from the Spanish studio, Gamedev. It is a fully licensed re-creation of an Intellivision game called Gyruss.. Read more about intellivision amico review and let us know what you think. 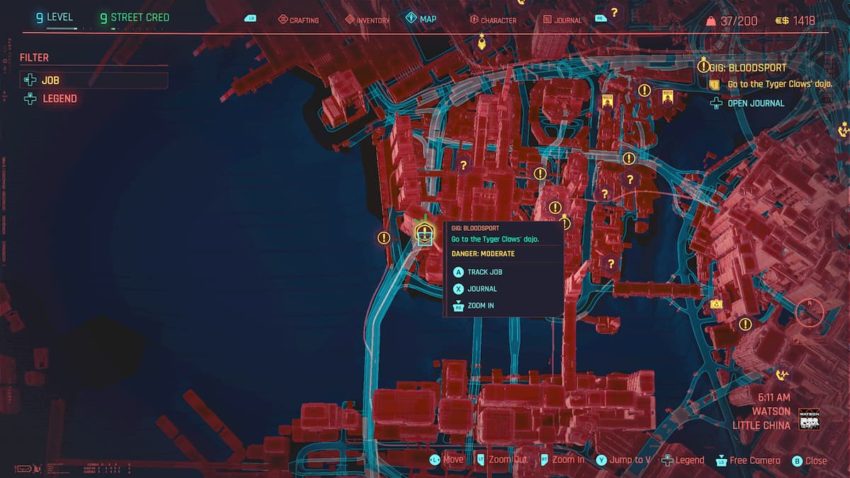 Read More
It’s pretty easy to get into a situation you don’t know, and in Cyberpunk 2077, at the Bloodsport…
Read More